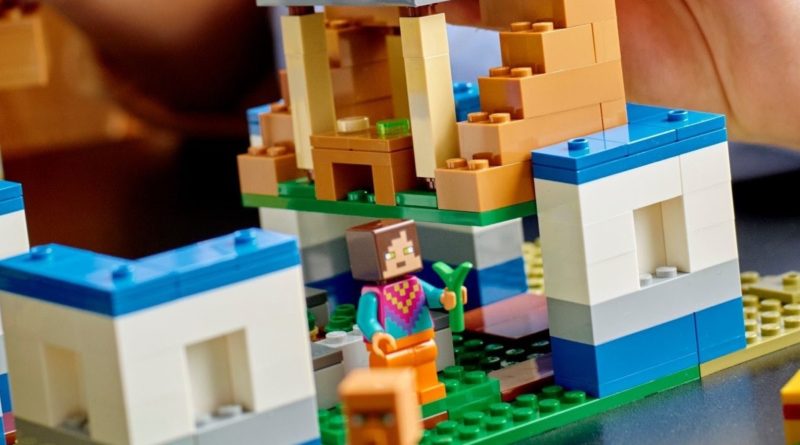 The latest wave of LEGO Minecraft sets have just been released, allowing LEGO fans to add some intriguing models to their collection.

Inspired by the sandbox video game of the same name, the LEGO Minecraft theme has proven impressively resilient amongst LEGO licensed ranges. Almost 100 sets have appeared in the theme to date, with new landscapes and creatures emerging as updates to the game have been released.

This wave has plenty for Minecraft fans to sink their teeth into. Of particular interest this time around is 21188 The Llama Village, built around a massive brick-built llama. The inside is hollow and features a detailed living area, although the surrounding landscape also holds stables, a market stall and other points of interest.

If that’s a bit intimidating for you, 21184 The Bakery is another great set with a much smaller price point. While relatively simple, it comes with plenty of great features including a striped awning, various baked goods and a simple demolition feature. There’s also a solid selection of characters, including a Minecraft goat mob.

The full list of part counts and prices for all five sets can be found below. They’re available worldwide for all LEGO Minecraft fans to enjoy.