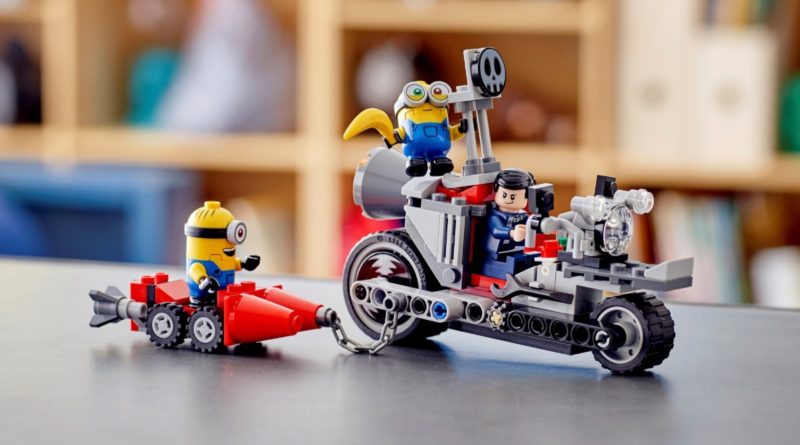 One LEGO Minions set is retiring from production before the movie it’s based on, Minions: The Rise of Gru, even lands in cinemas.

The animated prequel has faced constant delays as a result of the pandemic, with its latest release date pencilled in for July 1, 2022. A tie-in wave of LEGO sets was planned for its original premiere date of July 3, 2020, but when Universal pushed it back to July 2, 2021, the LEGO Group delayed all but two of its Minions sets in turn.

One of those two that did arrive on shelves in April 2020 – 75551 Brick-built Minions and their Lair – will hang around into 2022, which means (barring any further delays) it should be on shelves at the same time Minions: The Rise of Gru is in cinemas. The same can’t be said for 75549 Unstoppable Bike Chase, which is apparently set to retire by the end of 2021.

According to Brick Fanatics’ sources, the 136-piece set will end up spending its entire shelf life with no accompanying movie to help sales, which must surely be a first for the LEGO Group. Even 76162 Black Widow’s Helicopter Chase has managed to enjoy some synergy with the also-heavily-delayed Black Widow, which arrived in cinemas in July.

Here’s the full list of LEGO Minions sets, organised by when they’re due to retire in 2021 and 2022: 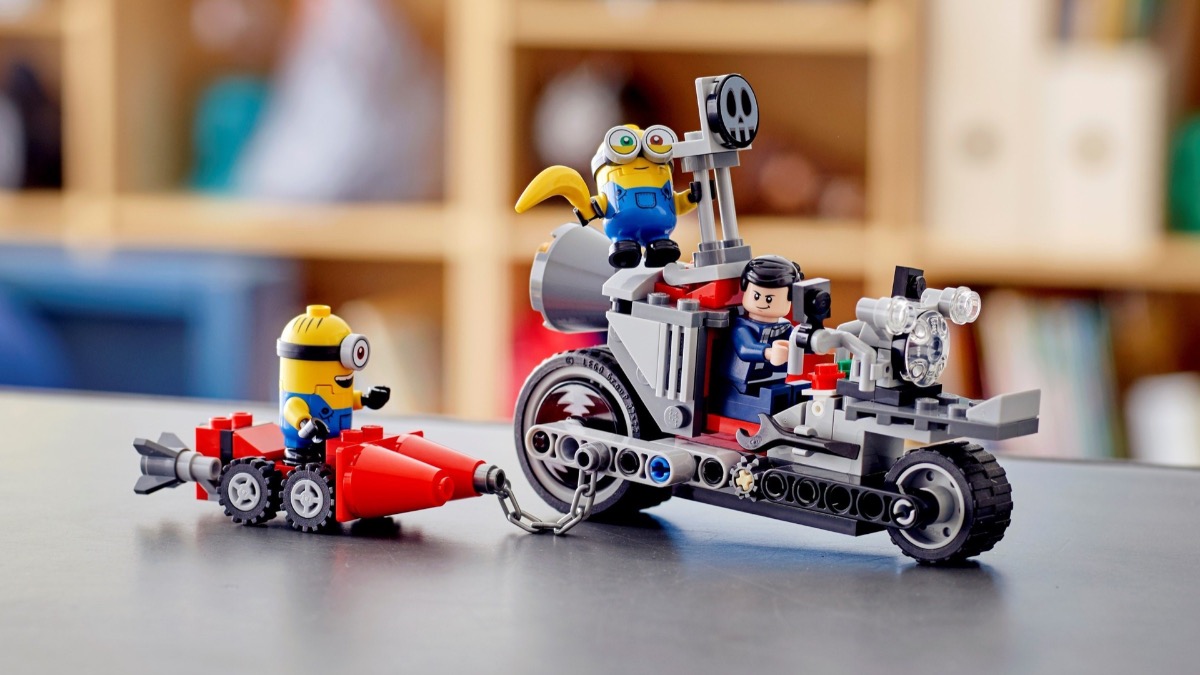