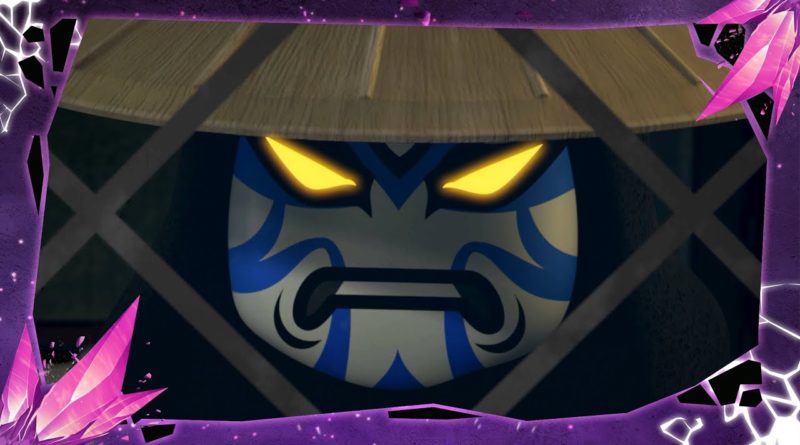 The first two episodes of LEGO NINJAGO Crystalized are now live on the official LEGO YouTube channel, but they’re not available to view in every region.

In the UK, for instance, both Episode 1: Farewell the Sea and Episode 2: The Call of Home are region-locked, presumably for licensing reasons, and are therefore unable to be watched legitimately. Hit the links below to head to the respective videos on YouTube and see whether they’re available to watch where you are:

Episode 1: Farewell the Sea
Episode 2: The Call of Home

If you’re greeted with the same message as us (‘the uploader has not made this video available in your country’), you can at least make do with a brand new trailer for the new season of NINJAGO, which series co-creator Tommy Andreasen has compared to Avengers: Endgame in scope.

The new season of LEGO NINJAGO will – as always – be accompanied by a range of tie-in sets, which are due to land on shelves on June 1. Among those are 71771 The Crystal King Temple, 71775 Nya’s Samurai X MECH and 71773 Kai’s Golden Dragon Raider, each of which revolves around the crystal motif that headlines this latest season.

While you wait for the new episodes to become available where you are, check out our viewing guide to make sure you’re up to speed on everything you need to watch before LEGO NINJAGO Crystalized. Fair warning: it’s a lot. But then, this is NINJAGO’s Endgame…