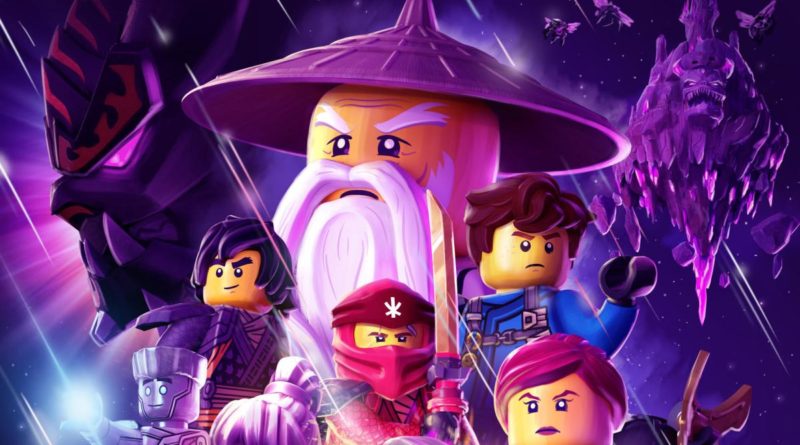 A new LEGO NINJAGO Crystalized poster has been revealed in a french press release, directly referencing Avengers: Endgame in design

After a recent comparison to the Marvel Cinematic Universe movie by the co-creator, a new LEGO NINJAGO Crystalized poster and more details have been shared in a press release found on France TV Pro. Note that the details have been translated and some details may be inaccurate due to this. Those wanting to avoid spoilers for the season may want to click away now as episode descriptions for the first half of the season are included.

With the warning over with, the press release includes a new poster for the season, and it seems safe to say that Avengers: Endgame inspired this design. Jay is even standing in the place of Thor, both prominent users of lightning in NINJAGO and the Marvel Cinematic Universe respectively.

A selection of images from the first 12 episodes has also been shared. In total, NINJAGO Crystalized will have 30 11-minute episodes and the descriptions for the 12 of them in the press release suggest that the trailers have only covered half the season so far.

You might remember this source as they also shared a trailer for The Island before its release.

While we wait for more details for LEGO NINJAGO Crystalized, which could be coming at LEGO CON 2022, it would be wise to catch up with the series so far and we’ve listed everything that you need to watch judging by what we’ve seen so far.