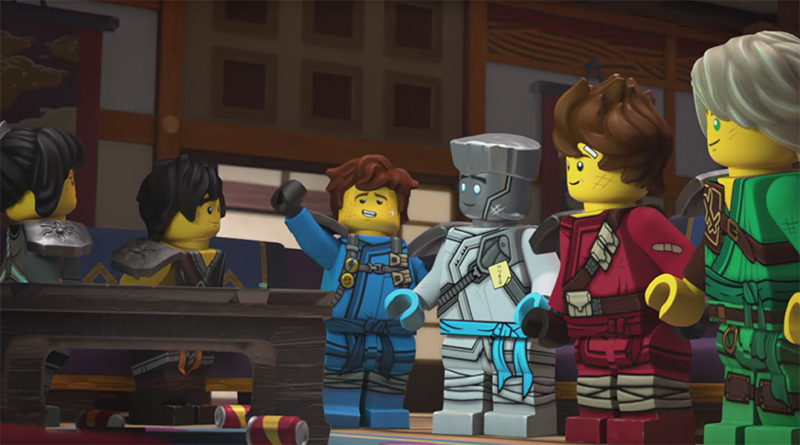 A story trailer has been released for the new season of LEGO NINJAGO, revealing a Serpentine threat that will be awakened.

After last month’s teaser trailer for the new season of LEGO NINJAGO, the first story trailer has been released. In this snippet from the new batch of episodes, the Serpentine sorceress Aspheera awakens, leading the ninja to explore new Spinjitzu that they have never tried before.

A few of the new sets can be glimsped in the trailer, include the rather wacky 70677 Land Bounty that re-imagines the Destiny’s Bounty.

When Season 11 premieres on Cartoon Network, fans will be able to enjoy 30 new episodes in a bite-sized 11 minute format.

According to a recent announcement from the LEGO Group, the new season will not necessarily tell the stories in a chronological order: “The new season marks the beginning of a new chapter in the world of NINJAGO. Whereas the first chapter was heavily tied to a 22 min serialized TV format, this next chapter will not be confined to a specific format. The 11 min episodes allow for new and creative possibilities for the storytelling.”