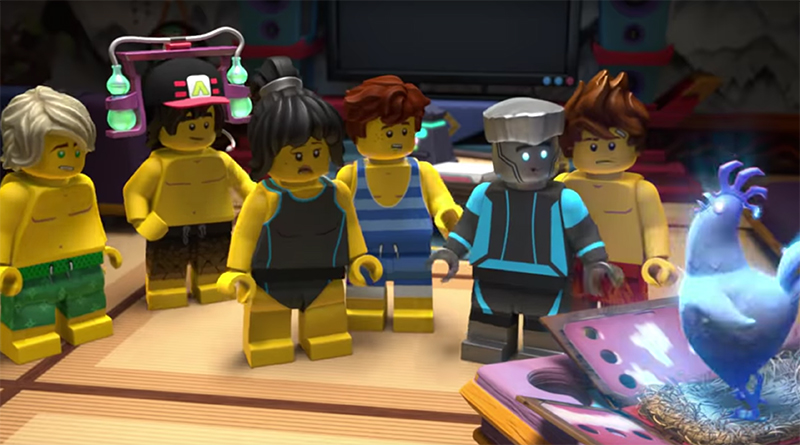 The LEGO Group has shared the teaser trailer for LEGO NINJAGO Secrets of the Forbidden Spinjitzu and confirmed that the animated series is returning to television.

LEGO NINJAGO fans will be excited to see the trailer for Season 11 of the television series, titled Secrets of the Forbidden Spinjitzu. A recent announcement from the LEGO Group addressed the new 11 minute episodes: “This is not a reboot, nor a spin-off, but merely a brand-new adventure. A fresh beginning helps new viewers to watch and discover the magic of NINJAGO without knowing much about the 100 episodes prior.”

Watch the first official teaser for the new LEGO NINJAGO® TV season! Basking in the glory of their recent victory, the ninja embark on a new adventure to explore a mysterious pyramid – just for a little light rest and recovery, of course. But has success lulled our heroes into a false sense of security? When the ninja accidentally set an ancient threat loose, nothing could ever have prepared them for the mayhem that follows. Join the adventures of Nya, Kai, Jay, Zane, Cole, Lloyd, and Master Wu in 30 brand new episodes!

This confirms that the episodes will air on television, despite Brick Fanatics’ recent speculation that they may go straight to YouTube.