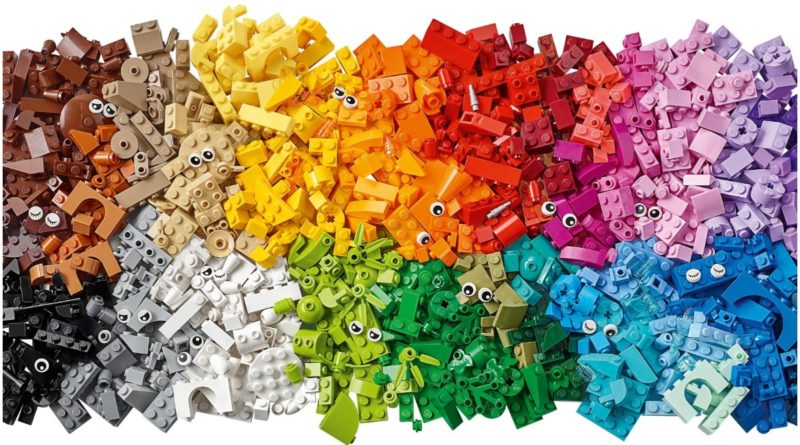 A Polish illustrator has produced a poster in response to the Russian invasion of Ukraine, with LEGO bricks incorporated into the design.

The Russian invasion of Ukraine has inspired many different actions from both business and individuals. The LEGO Group itself hasn’t shied away from positive contributions: it’s donated over £12 million to a variety of causes including Save the Children, UNICEF and the Danish Red Cross.

Other people have expressed their opposition to the invasion in their own ways. As reported by Digital Commerce 360, Polish artist Pawe? Jo?ca has created a poster depicting a large bear about to step on a LEGO brick. The red fur of the bear obviously represents Russia, while the blue and yellow bricks reference the Ukrainian flag.

“It all started when I remembered that Lego bricks are similar in colors to the Ukrainian flag,” Jo?ca said in an interview. “During my childhood, I used to build with Lego a lot. Traditional associations with war include military symbols, tanks, bombs, but also those associated with peace: the dove of peace. I wanted to find something that would change these associations and speak better to the smartphone generation.”

LEGO bricks are notoriously painful to step on, as films like The LEGO Movie 2 made all too clear. As such, the poster is a neat encapsulation of the challenges Ukraine is facing – as well their defiance.

People can download a high-resolution version of Jo?ca’s poster by making a donation to Ukrainian relief efforts. The poster is also covered by a non-commercial licence, meaning it can be printed on posters and T-shirts for personal use. Once purchased, the page asks you share a link to the fundraising page rather than the poster file itself.