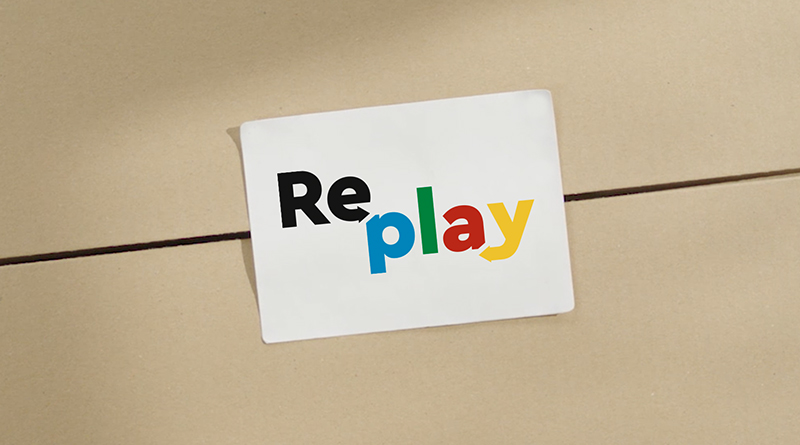 The LEGO Group is piloting a new program in the USA that seeks to rehome LEGO bricks that would otherwise be thrown out – LEGO Replay.

LEGO Replay is a new scheme being piloted in the USA, with the company collaborating with Give Back Box, Teach For America and Boys & Girls Clubs of Boston. The program will see second-hand LEGO bricks that would otherwise being thrown away donated to children’s non-profits.

Unwanted LEGO bricks should be placed in a cardboard box, which can be mailed to the relevant address by printing a label from LEGO.com/replay. At the Give Back Box facility, the bricks will be sorted, cleaned and dispatched to an organisation where they can be enjoyed by children.

“We know people don’t throw away their LEGO bricks,” says Tim Brooks, Vice President, Environmental Responsibility at the LEGO Group. “The vast majority hand them down to their children or grandchildren. But others have asked us for a safe way to dispose or donate their bricks, so with Replay, they have an easy option that’s both sustainable and socially impactful.”

Brooks has been working to ensure that the process will adhere to regulations and surpass ‘the highest safety standards’. Give Back Box has experience dealing with such processes, having ‘recycled’ in a similar way with unwanted items of clothing.

“I am excited to join the LEGO Group in this pilot program,” says Monika Wiela, founder of Give Back Box. “Growing up in Poland, I didn’t have many toys as a child, so this collaboration is rather personal for me. What’s better than giving a child the gift of play? For us, the number of donations we receive is critical to a successful campaign, so we’ve made it as easy as possible for folks at home to send in their idle bricks.”

A majority of the pieces will go to Teach For America. “Learning through play can have a tremendous impact on a child’s cognitive development. Through play, children develop fine motor skills, think creatively, and can learn how to problem solve through teamwork,” says Susan Asiyanbi, Teach For America’s chief operating and program officer. “But not everyone has access to such resources. LEGO Replay, and the instructional resources they provide educators, will help give more students access to this opportunity.”

Bricks will also go to the Boys & Girls Clubs of Boston for after-school programs when they are dispatched in November 2019.

The LEGO Replay scheme fits into the LEGO Group’s sustainability efforts – the goal to replace existing plastics with sustainable alternatives is predicated on the idea that LEGO bricks are not thrown away, but last forever.