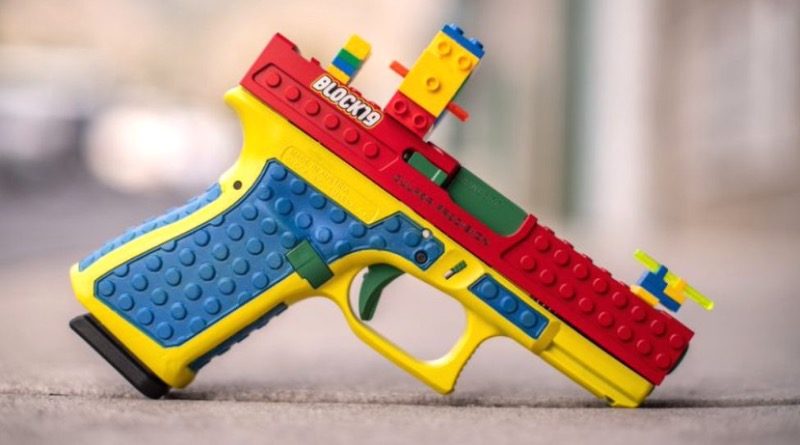 The LEGO Group has condemned a US company for producing a handgun designed to resemble LEGO bricks.

Utah-based custom firearms manufacturer Culper Precision says it developed its LEGO-themed Glock – nicknamed ‘Block19’ – to ‘highlight the pure enjoyment of the shooting sports’. But the weapon has sparked controversy from gun safety campaigners in the US, and even received an official response from the LEGO Group.

“We have contacted the manufacturer and they have removed the product from their website,” the company said in a statement, referring to a cease and desist letter issued to Culper Precision. “We find the idea completely abhorrent.”

The issue was originally raised to the LEGO Group by the Everytown for Gun Safety campaign group’s Shannon Watts, who flagged on Twitter that ‘unintentional shootings among children have risen 30% in the past year’.

“This is beyond irresponsible and dangerous,” she tweeted. “Even when guns don’t look like toys, children may use them. In 2021, we’ve seen over 165 incidents of unintentional shootings by children.”

Culper Precision issued a statement claiming that the LEGO-themed weapon was intended to show that guns are ‘for everyone’, and that ‘owning and shooting firearms responsibly is a really enjoyable activity’. However, the company’s president Brandon Scott confirmed to the Washington Post that it has complied with the LEGO Group’s cease and desist after speaking to a lawyer.

The gun has since been removed from Culper Precision’s website, but the manufacturer apparently did manage to sell a handful of Block19s before taking it down.