One of the year’s most eagerly anticipated LEGO Star Wars sets, 75208 Yoda’s Hut, has been revealed at New York Toy Fair.

As part of the LEGO Group’s product displays at New York Toy Fair, the company has revealed LEGO Star Wars 75208 Yoda’s Hut. It is the first time that the location has been released as a full set, and includes Yoda, Luke Skywalker and dirty R2-D2. As well as Yoda’s dwelling, the set includes areas for Luke to train.

Toy Ark is at the event and have shared an image of the set: 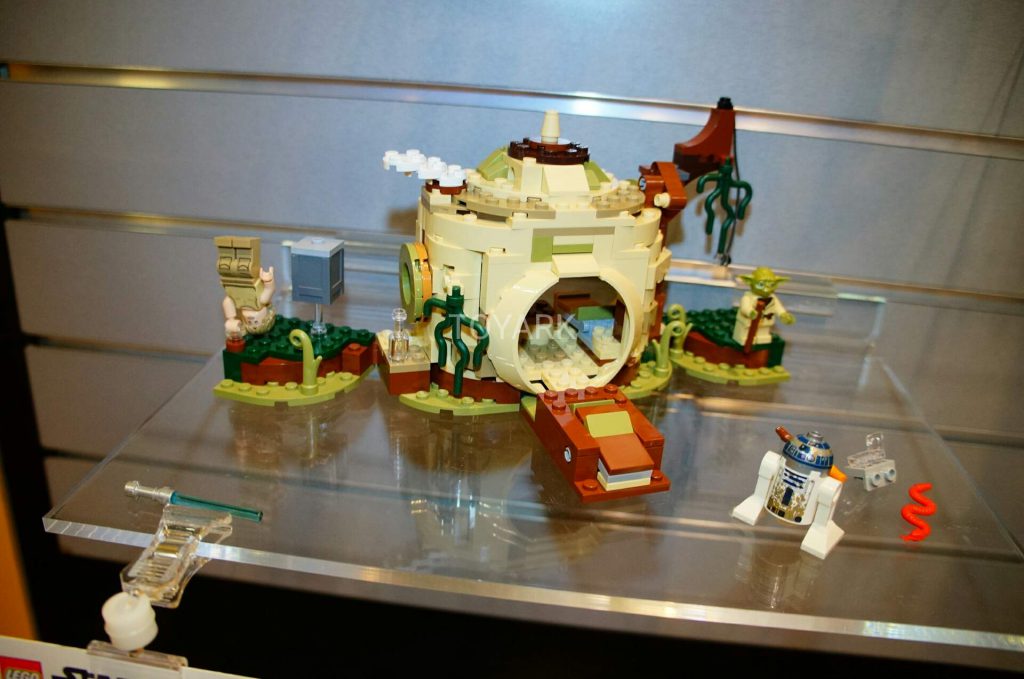 The set is expected to launch on April 20 alongside the Solo: A Star Wars Story sets.