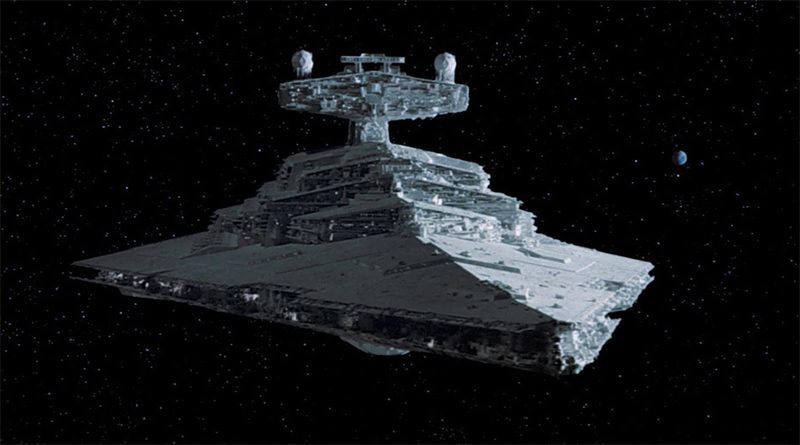 Back in July, Brick Fanatics shared a product listing for a new LEGO Star Wars set with the number 75252. While details were vague, the ‘similar items’ listed suggested that it would be an Ultimate Collector Series set and would be based on an Imperial vessel.

According to the website, here are the vital statistics:

PromoBricks speculates that the high price and low parts count could be due to the inclusion of Powered UP elements.

Until official confirmation comes from the LEGO Group, this information should be treated as a rumour.

Brick Fanatics has previously shared rumours that may reveal the launch wave of sets based on The Rise of Skywalker.