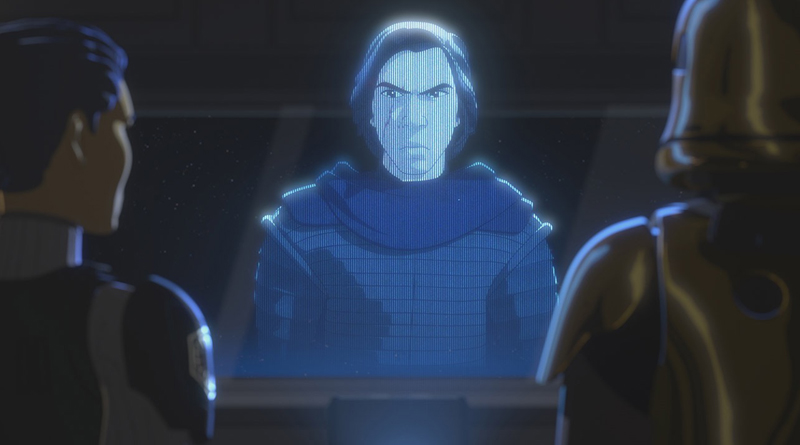 With a new trailer released for Star Wars Resistance Season 2, Brick Fanatics picks out five vehicles and locations that would make for great LEGO sets

Star Wars Resistance Season 2 promises to deliver an action-packed series if the trailer is anything to go by, with intimidating-looking new Stormtroopers, epic dogfights and the threatening appearance of Kylo Ren.

The first season brought 75240 Major Vonreg’s TIE Fighter and 75242 Black Ace TIE Interceptor onto shelves, both of which were colourful, unique sets in the LEGO Star Wars theme. As Kaz and his friends look for a safe-haven for the Colossus, Brick Fanatics picks out five of the new ships and worlds that are perfect for a LEGO makeover. 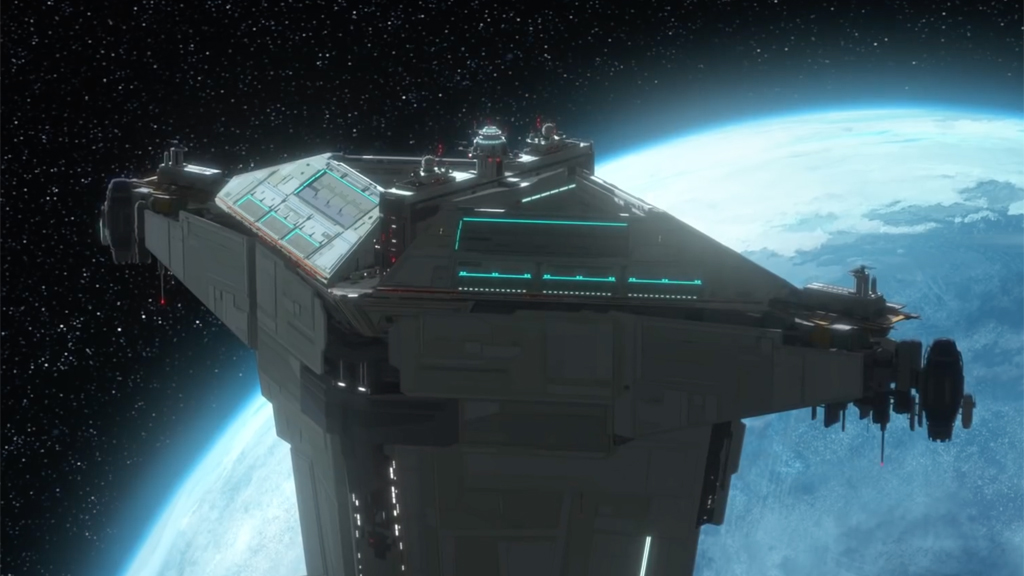 It probably came as a huge shock to most viewers during the Resistance Season 1 finale that the Colossus was actually a ship. As a LEGO set its design could be reminiscent of 75188 Resistance Bomber, which has a similar shape. There would have to be some clever techniques to achieve the different triangular angles, plus a lot of interior Technic frame-working. It is far too big to achieve at minifigure scale, however the bridge could certainly be included, along with the Aces’ lounge and Aunt Z’s cantina. Exclusive minifigures of Yeager, Captain Doza and 4D-M1N would all be must-haves. 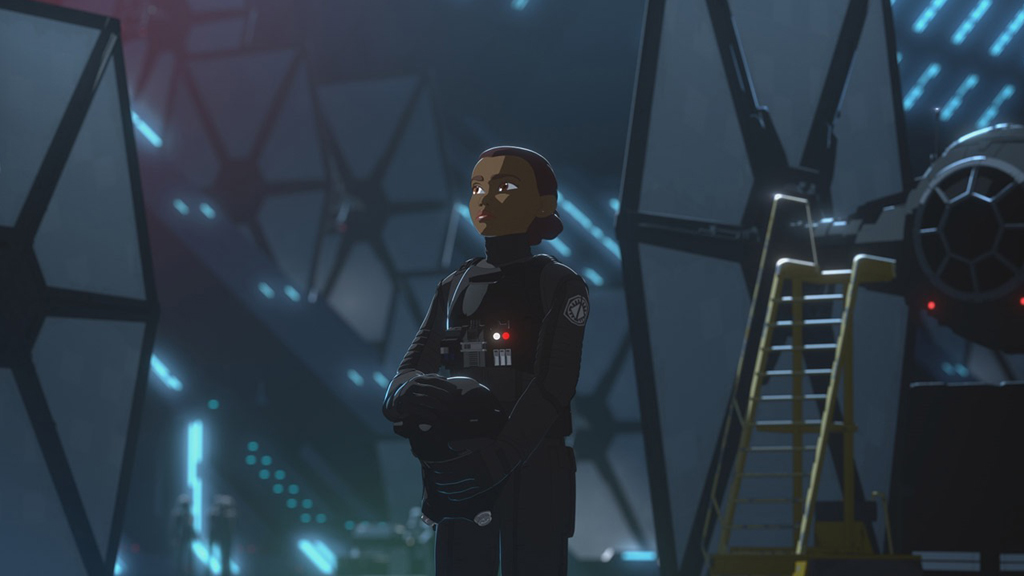 Do LEGO fans need another TIE Fighter? That might depend on your wallets’ point of view. A new TIE Fighter could be almost identical to 75101 First Order Special Forces TIE Fighter, but without the dual-cockpit and red detailing. In fact the whole point of a set like this would be for some First Order minifigures, particularly manipulative Agent Tierny and gold-armoured Commander Pyre. Even though she’s a major character, poor Tam was inexplicably excluded from the first wave of LEGO sets, so another important minifigure would be her in a newly-printed TIE cadet uniform. 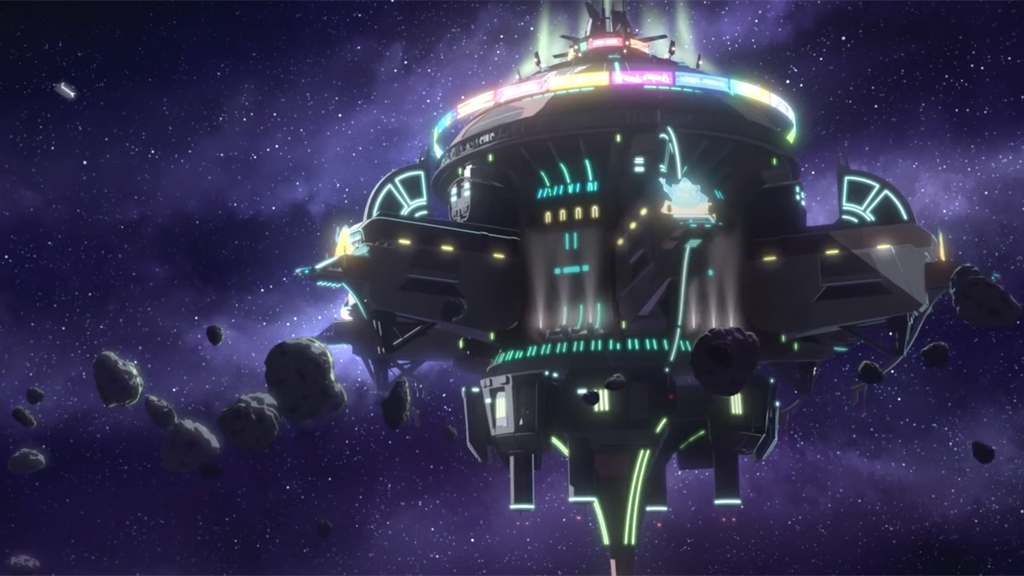 We may have made the name up, but there’s no denying that the new Hutt character in the trailer loves bright neon-lights. The whole location is surprisingly similar to Graballa the Hutt’s dream resort from LEGO Star Wars All Stars and The Freemaker Adventures. A location set could focus on the interior which appears to be quite lavish and use plenty of transparent bricks to imitate the adverts and colourful lighting. Another aspect could be a micro-fighter style Green Ace to accompany minifigures of Hype Fazon along with the aforementioned new Hutt character. 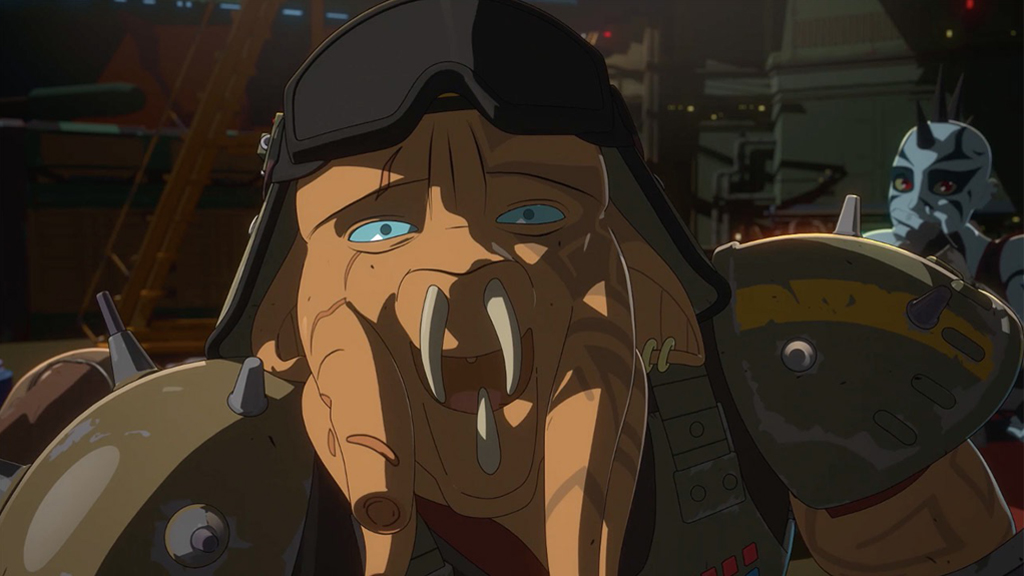 There are a few options available to the LEGO designers when it comes to Kragan Gorr’s infamous pirate gang. Any possible set would have to include Kragan as a minifigure and he would need a new detailed head-mould that would include his spiked helmet. Their main skiff is a mixture of salvaged Imperial vehicles, with the AT-AT, Lambda-class shuttle and TIE Fighter parts all cobbled together with ragged sails flying. A set based on this ship would delight both LEGO Pirates and LEGO Star Wars fans. Another concept could be a set including one of the smaller skiffs and either one of the Aces or a deadly Star Wars beast for some battle-in-a-box adventures. 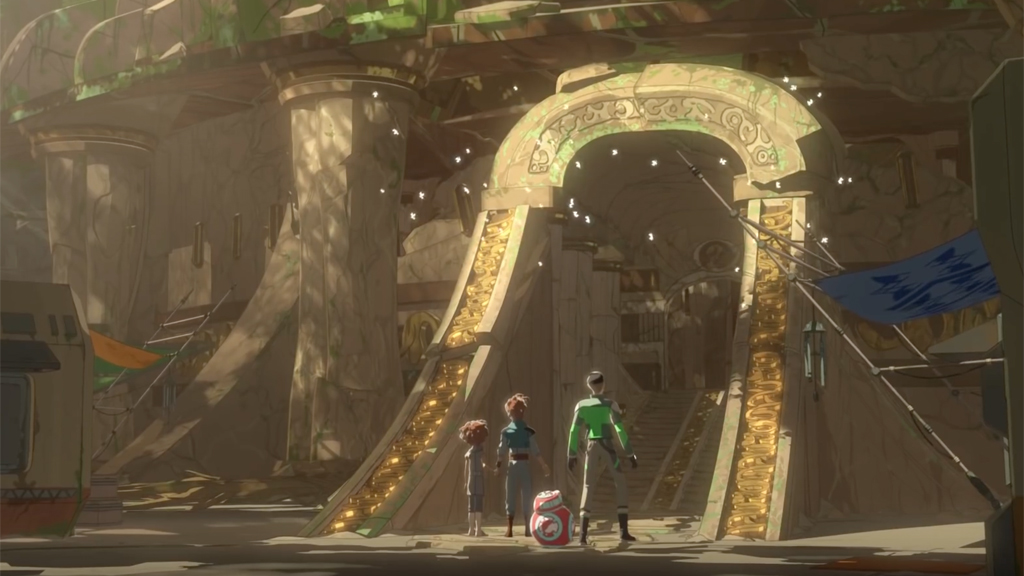 Another as yet unnamed location is the ancient temple that Kaz explores alongside youngsters Eila and Kel, first introduced in “The Children from Tehar”. The temple appears part of the landscape that a LEGO set could recreate by weaving foliage and rock pieces throughout the building. All of the strange symbols, especially the snake and fish motif, would need to use stickers. The “ancient power source” would also need a new mould if it comes from the same location. Unique minifigures of Kel and Eila would both need new moulded hair-pieces but have quite simplistic printing to match their on-screen appearance.

The recently released trailer for Star Wars Resistance Season 2 only gives fans brief glimpses of what’s to come, and there will undoubtedly be more reveals in the run up to the premiere in October. Let’s hope that the LEGO Group return to the fun anime-world as the designers are certainly not running low on inspiration.