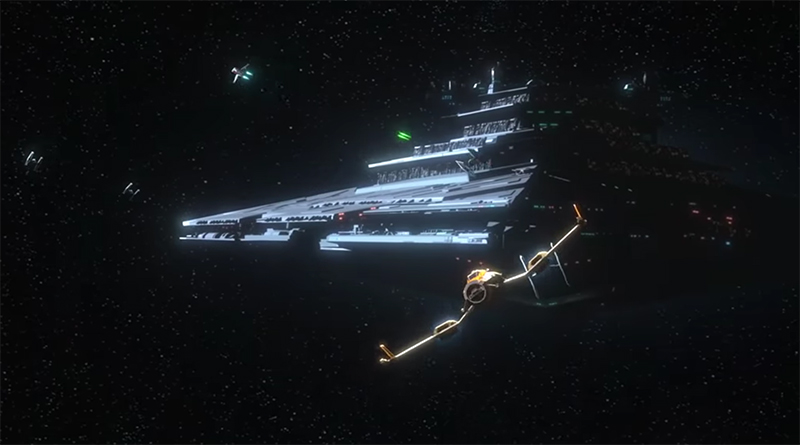 Fans can get a sneak peek at Star Wars Resistance Season 2 in a new trailer that shares a taste of what is to come.

The current ongoing Star Wars animated series, Resistance, is returning to screens on Sunday, October 6 at 10:00pm EDT/PDT. Season 2 will air on the Disney Channel, allowing fans to catch up with the latest escapades of Kaz and the team as they take on the First Order.

In the video description, it is revealed that Season 2 will also be the final season of Star Wars Resistance. The storyline will coincide with events depicted in The Last Jedi and lead up to The Rise of Skywalker.

Rumours suggest that new sets coming up will include busts of a Stormtrooper and Boba Fett.