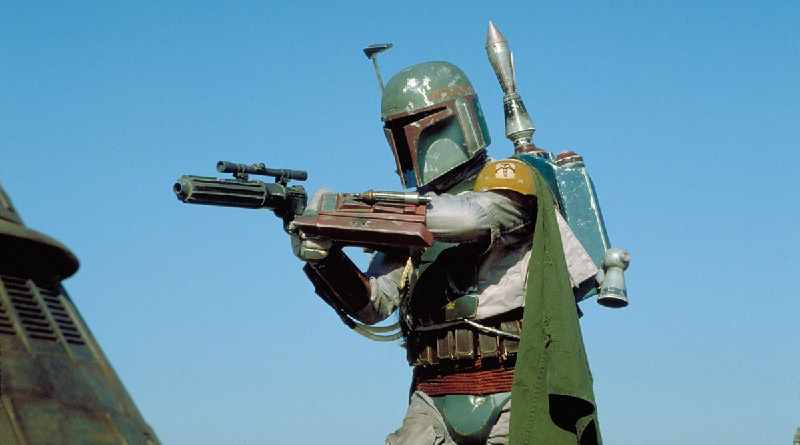 Speculation suggests that two LEGO Star Wars busts – 75276 Stormtrooper Bust and 75277 Boba Fett Bust – may be released in an upcoming wave of sets.

LEGO Star Wars may be introducing more busts to theme, according to speculation from Rebelscum and Stone Wars. The theory is based on rumours that Stone Wars has shared, naming two upcoming sets as follows:

As Rebelscum points out, previous placeholder names have been mysterious and tricky to figure out, such as Green Seal Leader for Jyn Erso ahead of the Rogue One release. In this case though, the websites suggest that the colours refer to the characters the sets will depict:

These busts would be smaller than the huge 10018 Darth Maul bust from 2001 but larger than the recent convention exclusive 75227 Darth Vader Bust and 77901 Sith Trooper Bust.

While there may be some logic in these suggestions, at the moment this is purely speculation and should be treated as such until more information becomes available.