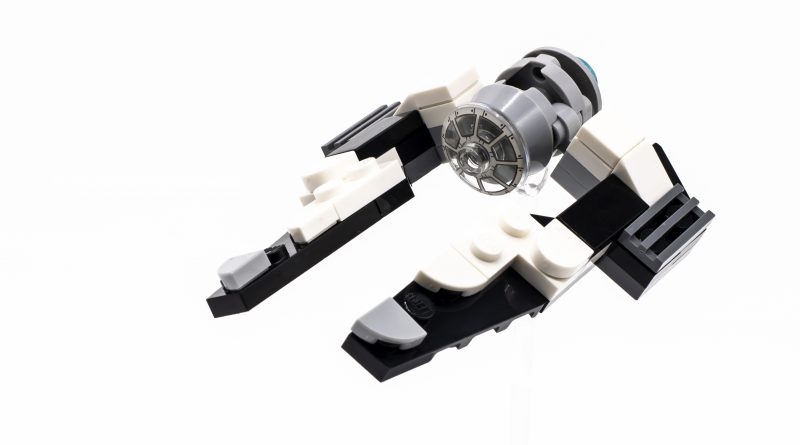 For the first time, the LEGO Star Wars theme has delved into the Resistance animated television series. They are a bit too big for having on a desk – so Brick Fanatics is here with a minature version of 75242 Black Ace TIE Interceptor that fits into a smaller space. 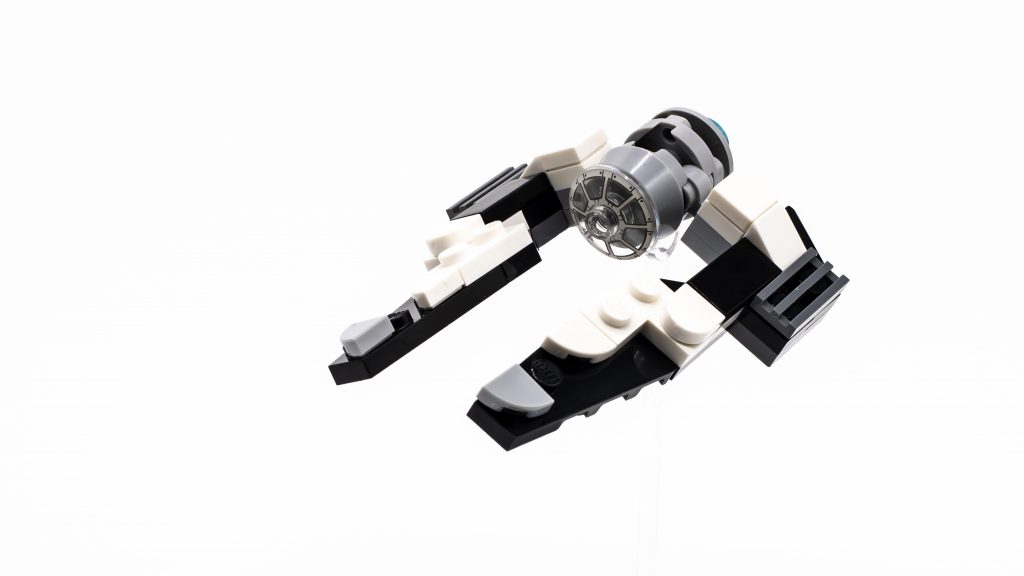 Getting the shaping right did prove to be quite tricky but I think the final design is pretty close to the ship seen on screen.

With a few modifications this design could quite easily be transformed into a TIE Striker. 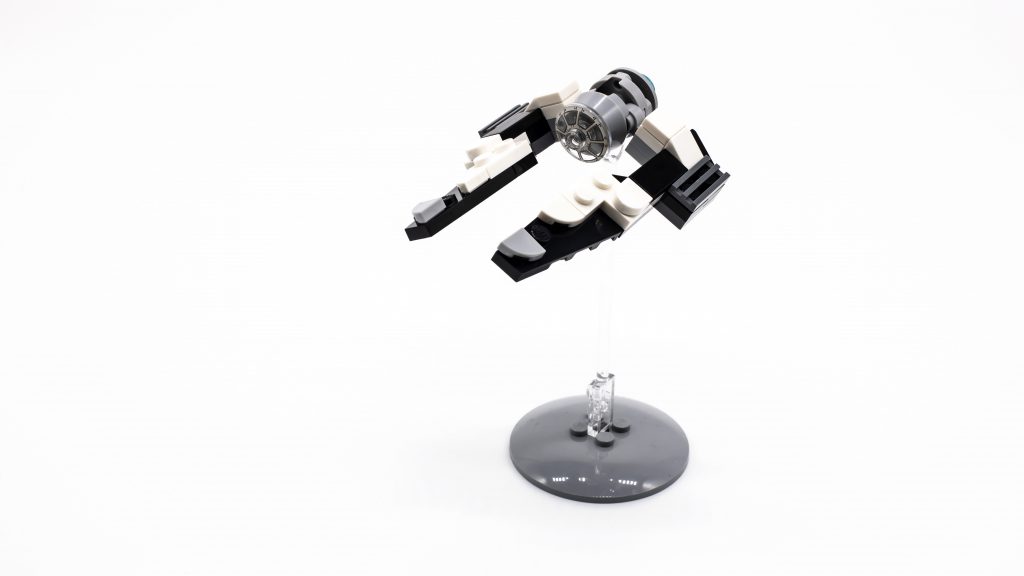