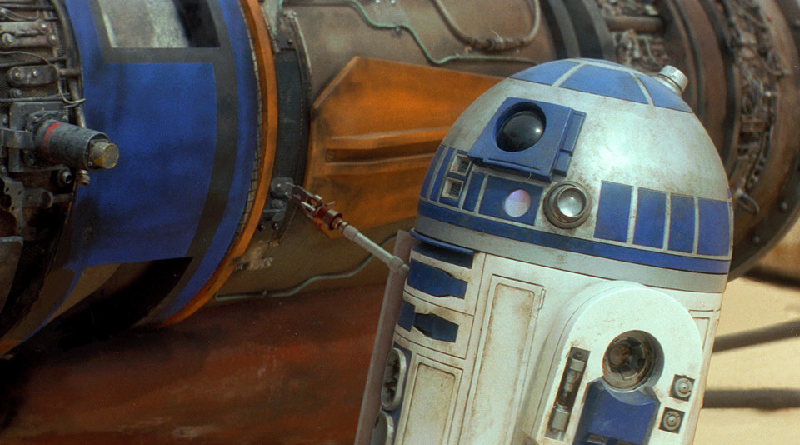 A new LEGO Star Wars set compatible with BOOST, 75253 R2-D2 is rumoured to be coming later this year.

According to a new LEGO Star Wars rumour from PromoBricks, 75253 R2-D2 is coming on August 1. The new set will be priced at $129.99 and use 1,177 pieces, with space in the model for the LEGO BOOST hub to be slotted inside the astromech droid. This will then allow the plucky droid to be programmed just like existing LEGO BOOST models.

Other LEGO themes have released BOOST compatible sets, including NINJAGO 70652 Stormbringer. To bring such sets to life, fans need 17101 Creative Toolbox, the set that contains the required components for the coding theme.

For now it is just a rumour, that comes on a day of reveals from New York Toy Fair. The annual industry event has revealed the box art for the 20th anniversary sets, 75238 Action Battle Endor Assault, 75240 Major Vonreg’s TIE Fighter and 75242 Black Ace TIE Interceptor.

LEGO Star Wars 75236 Duel on Starkiller Base and the 20th anniversary sets have already been revealed, with all of these new releases expected on April 1.