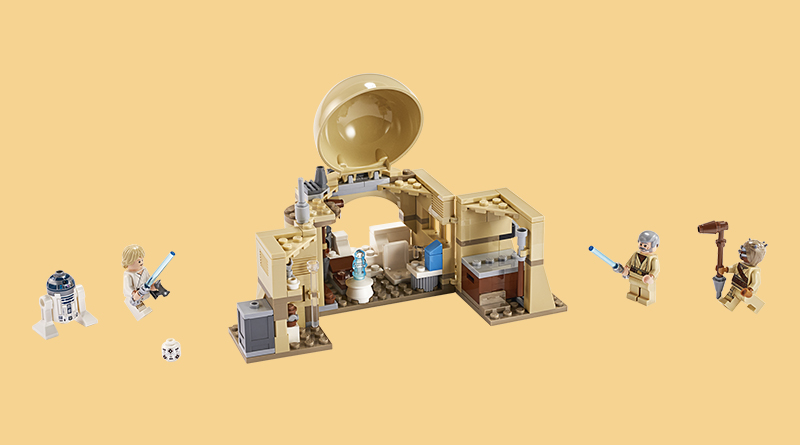 Next January, a new wave of LEGO Star Wars sets will launch that will include 75270 Obi-Wan’s Hut and 75271 Luke Skywalker’s Landspeeder. The two complementary sets were announced earlier today, with both of them focused on Luke Skywalker’s early encounters with the droids and Obi-Wan Kenobi. 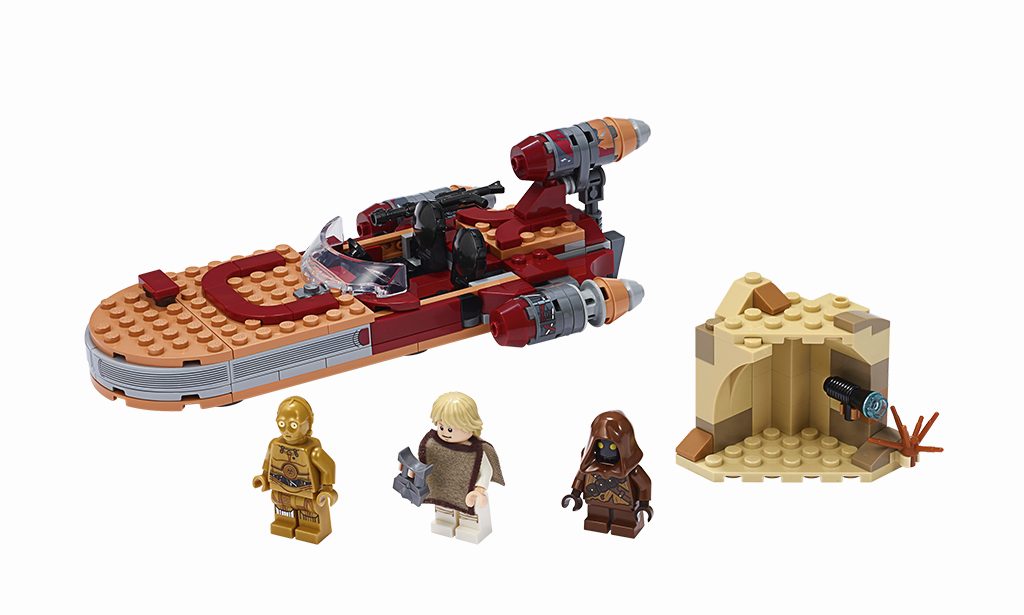 75271 Luke Skywalker’s Landspeeder
236 pieces, $29.99
Young Jedi will love pretending to power across the Tatooine desert with this new-for-January-2020, collectible LEGO Star Wars 75271 Luke Skywalker’s X-34 Landspeeder model! More detailed than ever before, there’s space for the Luke and C-3PO minifigures, an opening trunk with macrobinoculars inside, and a clip for Luke’s blaster rifle to inspire creative play. And kids can reimagine Star Wars: A New Hope movie action with the buildable cave hideout for an armed Jawa minifigure.

While waiting for the new releases, collectors can enjoy a range of LEGO Star Wars 20th anniversary sets, which feature classic minifigures and special packaging.