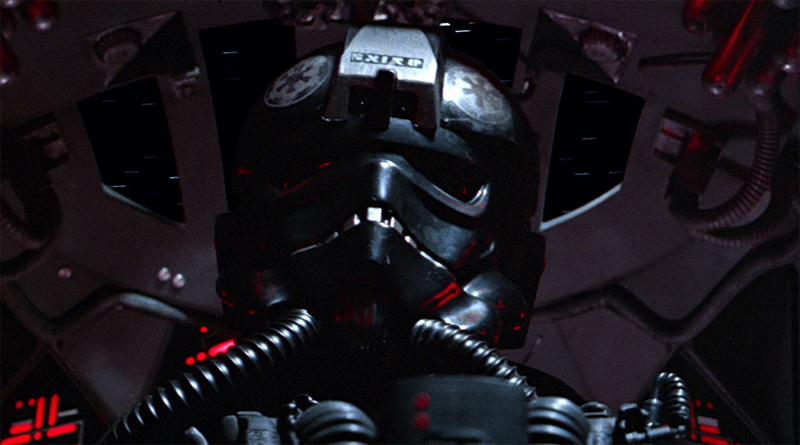 Last week it was reported that LEGO Star Wars is venturing into new territory with a series of busts, which will launch this year with 75276 Stormtrooper and 75277 Boba Fett. As Yoda said, “there is another”, with 75274 TIE Fighter Pilot due on April 19.

Rebelscum reports that a third bust is on the way, 75274 TIE Fighter Pilot. it is expected to be exclusive to Target in the USA as well as LEGO.com. Customers around the world should be able to get it from LEGO.com, with the possibility of local exclusive retail partners too. The release is expected in late April/early May.

The set is confirmed by a listing at the official LEGO third party marketplace website, Bricklink. It confirms that 75274 TIE Fighter Pilot will launch on April 19.

Each new bust set is marked as 18+, whereas previously the highest age recommendation on a LEGO set was 16+.

76165 Iron Man Bust was recently announced at International Toy Fair. The Star Wars bust sets have been rumoured for some time.