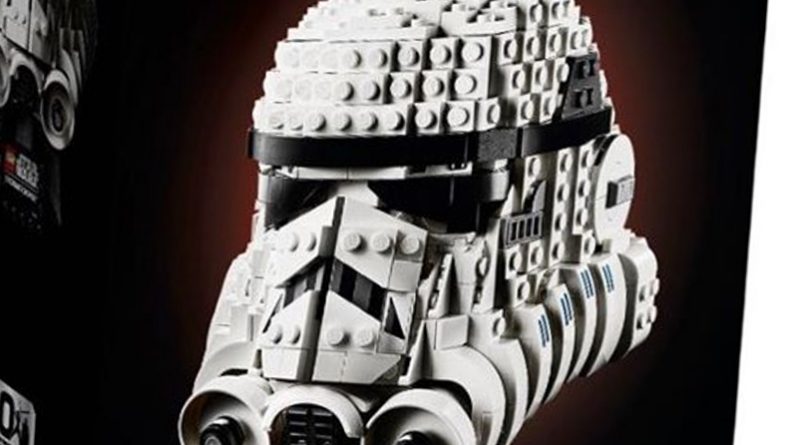 Two new LEGO Star Wars have been revealed in boxed images, with 75276 Stormtrooper and 75277 Boba Fett launching a new line of bust sets.

LEGO Star Wars is venturing into new territory with a series of busts, which will launch this year with 75276 Stormtrooper and 75277 Boba Fett. Brickset has shared official images of the sets.

Each set builds the helmet of the character in question and a display stand for it to be placed on. 75276 Stormtrooper is 647 pieces and 75277 Boba Fett is 625 pieces.

The boxes eskew the usual LEGO style, looking more like other high-end Star Wars collectible packaging. With an 18+ age suggestion, they are undoubtedly targeted at the adult market.

LEGO Star Wars: The Mandalorian 75292 The Razor Crest was recently announced by the LEGO Group, with the company sharing the ‘product copy’ for the 1,023 piece set. The set comes with a tiny Baby Yoda – officially known as The Child – as well as the Mandalorian, Greef Karga, Scout Trooper and IG-11. It will be priced at £119.99 and available from September 1.

76165 Iron Man Bust was recently announced at International Toy Fair. The Star Wars bust sets have been rumoured for some time.