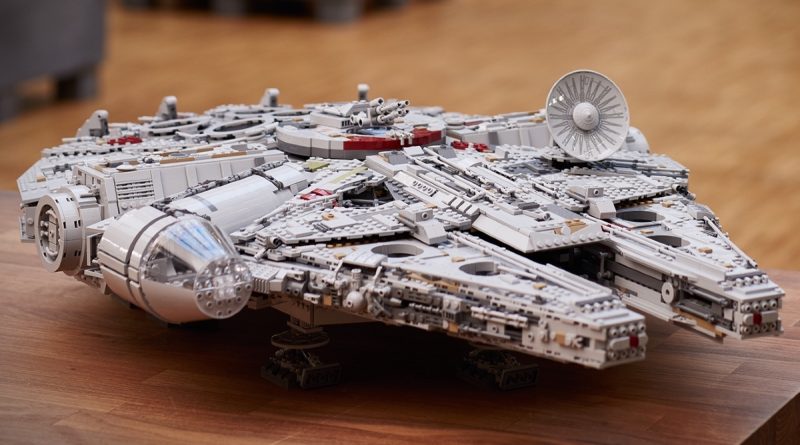 LEGO Star Wars designers have commented on whether they have any advantage over other teams, stating that it’s probably not the case.

LEGO designers Michael Lee Stockwell and Madison O’Neil don’t believe that the Star Wars design team have any clear advantage over the teams in other themes.

“It would be nice, I don’t know if that’s the case, I think it’s probably by portfolio size,” commented Madison in response to MiniSuperHeroesToday.

“I don’t know that we have any advantages over the other themes, I think everybody, grass is always greener, has more opportunities than we do but it’s probably not the case,” said Michael. “Each product line works with its own budget and tries to make the best of what they have to work with.”

In the recent financial results, LEGO Star Wars was named as one of the best-selling themes, though these designers’ comments suggest that such success doesn’t grant an advantage to the team, instead potentially being invested in other themes and areas of the company, though that’s not been confirmed.

These members of the LEGO Star Wars design team also confirmed in the interview that they’re open to more obscure minifigures following 75342 Republic Fighter Tank and that exclusive minifigures in UCS Star Wars sets are here to stay.