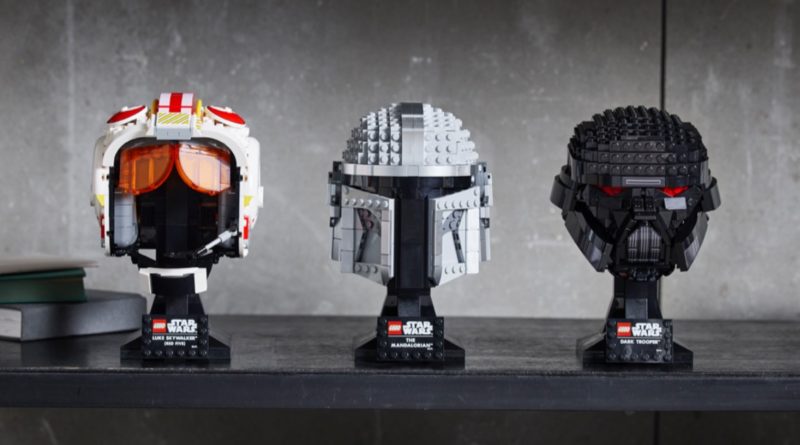 The LEGO Group has revealed its six best-selling themes for the first half of 2022, and there are only two fully-licensed product lines in the mix.

Alongside announcing significant growth in sales and revenue in the first half of this year, the company has also today shared which of its themes performed best in the six months leading up to June 30. Five of those are exactly the same as its best-selling themes in 2021, including LEGO Star Wars, Harry Potter, Technic, CITY and LEGO ICONS (formerly Creator Expert).

Another familiar theme has also returned to the list, meanwhile, in LEGO Friends. A mainstay in the line-up since launching in 2012, the mini-doll theme dropped out of the list in 2021, but is now back in the running – although perhaps only as a result of the best-seller list increasing from five to six themes for 2022.

The LEGO Group hasn’t specified a particular order for its best-selling themes, but they’re listed in the press release like so: Star Wars, Technic, LEGO ICONS, CITY, Harry Potter and Friends. Whether that’s indicative of their performance is difficult to say, but it’s not hard to imagine Star Wars pulling in the biggest numbers. (It does have the company’s most expensive sets, after all.)

While LEGO ICONS and Technic both include licensed products among their line-ups, they’re mixed together with in-house designs. Only Star Wars and Harry Potter are out-and-out licensed themes, which perhaps speaks to the success of the company’s original product lines – but with Indiana Jones and The Lord of the Rings both rumoured to return in 2023, the LEGO Group is seemingly still happy to bank on licences, too.