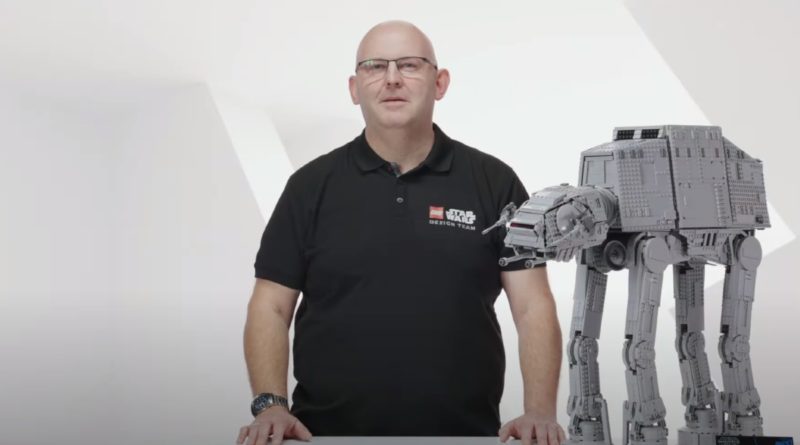 Another designer video for LEGO Star Wars 75313 AT-AT has been released online, responding to a potential design flaw in the model.

Following the first dedicated video for LEGO Star Wars 75313 AT-AT, with the usual format of a member of the LEGO Star Wars design team explaining the development and features of the massive model, a second recording has been made available on YouTube.

The video, which you can watch in full below, focuses not on exploring the creation of 75313 AT-AT, but a few tips and tricks to help your experience with the LEGO Star Wars model, as led by designer Henrik Andersen.

The first of these is a demonstration of how to remove a set of LEGO Technic rods, which are embedded in the build with few ways to access them when complete. This is another response to the design choice that we initially reported on last week, with the video showcasing exactly what you need to do.

The second of these tips is an alternate method of removing the rods, indicating that the LEGO Group want to clear up any confusion with the design. The third and final tip is also an explanation to remove LEGO Technic rods, revealing that the LEGO Star Wars design team have come up with a variety of ways to make sure that 75313 AT-AT can be rebuilt.

LEGO Star Wars 75313 AT-AT is available now worldwide, despite previously selling out in the US with no reported restocks until after the holidays.