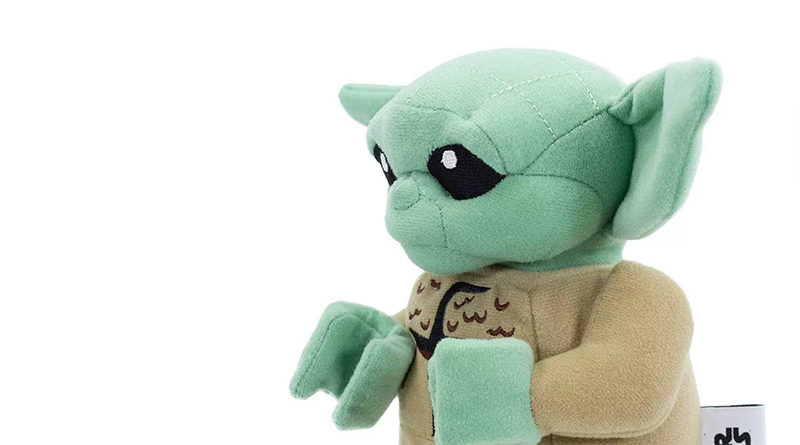 To coincide with the release of LEGO Star Wars 75292 The Mandalorian Bounty Hunter Transport, which included the first tiny Baby Yoda figure, an upscaled plush version of the LEGO Child has also launched. Fantha Tracks reports that Target is selling the cuddly toy for $9.99.

Baby Yoda captured the hearts of audiences around the world in Star Wars: The Mandalorian, which will return for its second season in October. The character features on the key art for the show this time around.

So far, there have been four LEGO sets released for the live action Star Wars series; 75292 The Mandalorian Bounty Hunter Transport, 75254 AT-ST Raider, 75317 The Mandalorian & The Child and 75267 Mandalorian Battle Pack. 75318 The Child is likely to launch ahead of the new season.