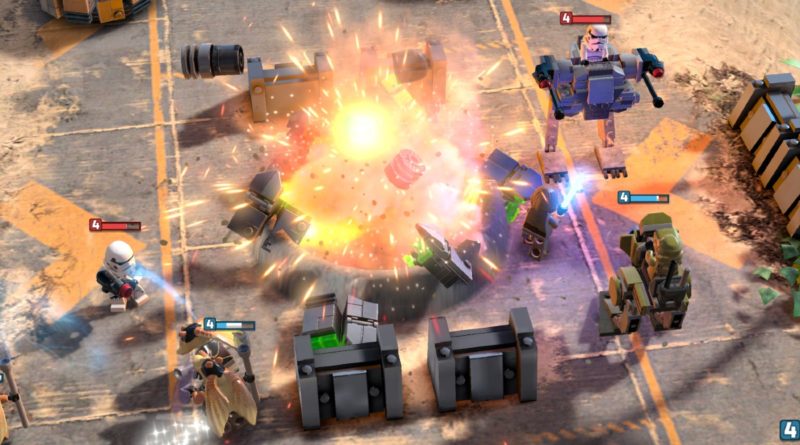 LEGO Star Wars Battles may have only recently launched, but its latest update has now been revealed, featuring Gungans, a new planet and more.

Season 2 of LEGO Star Wars Battles has officially begun, with the game’s new update bringing Scarif and four more units including Gungans and an AT-RT to the title, which was only recently released after a lengthy period of testing, and an initial shutdown.

With TT Games now picking up where previous developer Playdemic left off, LEGO Star Wars Battles is confirmed to be continuing to receive support and content with the arrival of the second season.

Provided screenshots for the update showcase the tropical landscape of Scarif with a mix of sand, palm trees and concrete making for a colourful location to host your battles in a galaxy far, far away.

The addition of new content to LEGO Star Wars Battles despite the issues that the game faced up to its launch means that the title will likely be supported through this and other future releases, with the Season 2 name suggesting that a third and fourth might not be out of the question. 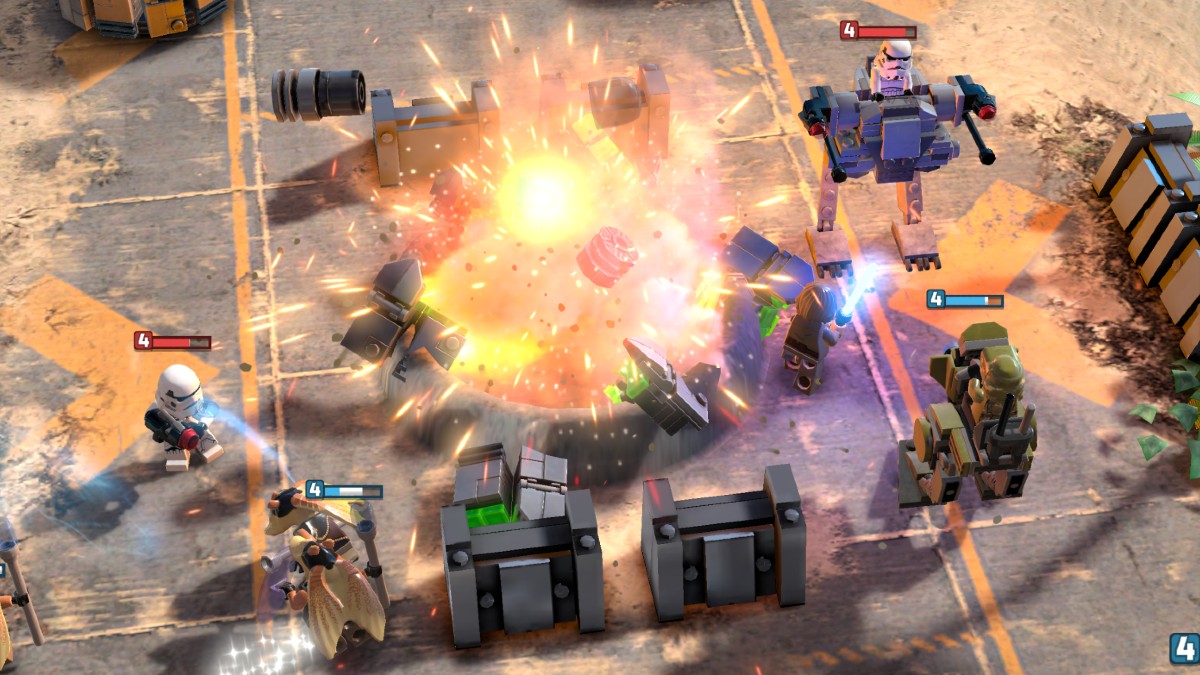