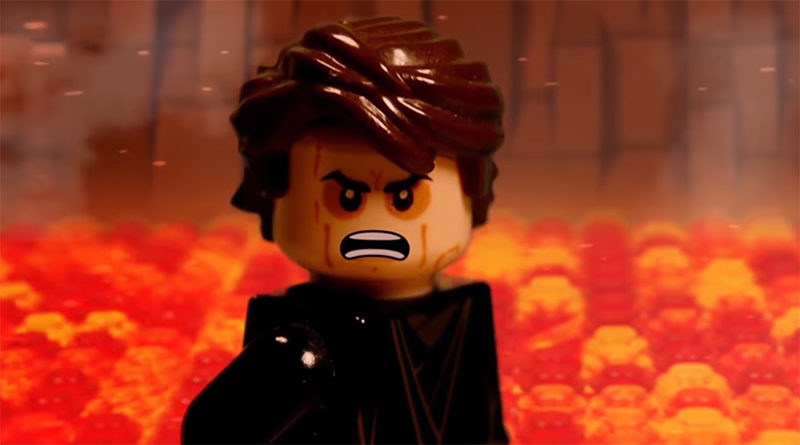 A group of LEGO creatives have put together an epic stop motion animated video that covers all nine Star Wars films in the ‘Skywalker saga’.

The nine episodic Star Wars films are paid tribute to in a new stop motion LEGO animation. A group of talented brickfilmers have collaborated to put the video together, with different teams working on different sections of the retrospective.

Rebelscum spoke to Lewis Townley and Jared Bever, the duo behind Brickfilm Days, who co-ordinated the effort, bringing the various animators together on the project. “It’s a reminder of just how much the franchise means to so many. And also how much we love LEGO,” they said.

The full storyline will also be covered as a video game, with LEGO Star Wars: The Skywalker Saga due for release on October 20. The upcoming game promises the usual blend of button bashing fights, problem solving and character switching, with a new open world component. LEGO Star Wars sets released later this year will include unlock codes to open content within the game.