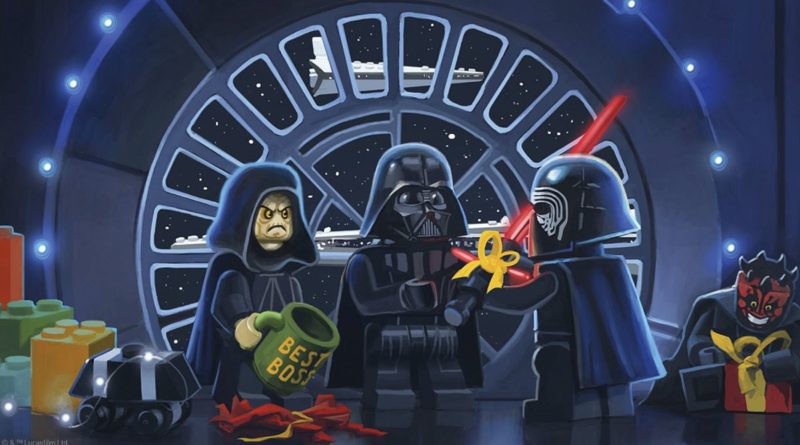 Just over a year ago today, the LEGO Star Wars Holiday Special started streaming and to celebrate, concept art for the feature has been revealed.

The official Star Wars Twitter account for the UK has lifted the brick-built curtain on four pieces of concept art that guided the development of the LEGO Star Wars Holiday Special, which was released in November 2020.

For those who have watched the festive feature from a galaxy far, far away, you’ll likely recognise the scenes which the concept art inspired. However, it’s no less interesting to see the initial ideas and how the minifigures and other bricks were approached in the drawings.

From the heroes of the resistance gathering around the Dejarik table for a spot of Life Day dinner to time-travelling Sith lords gifting each other presents on the Death Star, the concept art covers key elements of the story that was told in the LEGO Star Wars Holiday Special.

While a direct sequel hasn’t been featured on Disney+ in 2021, a Halloween version did start streaming earlier this year with LEGO Star Wars: Terrifying Tales.

For those who’d like to continue the festivities in a galaxy far, far away beyond 75307 LEGO Star Wars Advent Calendar 2021, the theme will be journeying to Hoth with at least three sets in 2022 and we’ve reviewed a selection of them early.