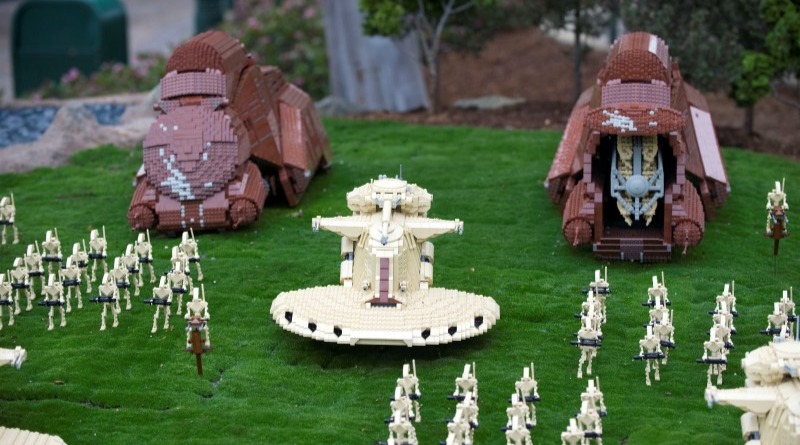 The Star Wars Miniland closures have already begun, with the last few versions of the attraction disappearing soon.

It was announced earlier this year that LEGO Star Wars Miniland would be leaving LEGOLAND theme parks at the beginning of 2020, with Rebelscum now pointing towards and article at the Orlando Weekly that confirms the precise dates for various parks.

LEGOLAND Deutschland has closed for winter and will have removed Star Wars Miniland by the time it re-opens. LEGOLAND Windsor Resort is open for special Christmas dares, so fans in the UK can go and check out the attraction until December 31.

In the USA, the LEGOLAND Florida Resort and LEGOLAND California Resort will say goodbye to the Star Wars display on January 6.

It seems that the deal with Lucasfilm lasted for a decade, with speculation suggesting that Disney did not want any Star Wars attractions at theme parks other than Disney branded ones. Star Wars: Galaxy’s Edge opened earlier this year.

Brick Fanatics picked out five LEGO Star Wars sets that could be released for Galaxy’s Edge.