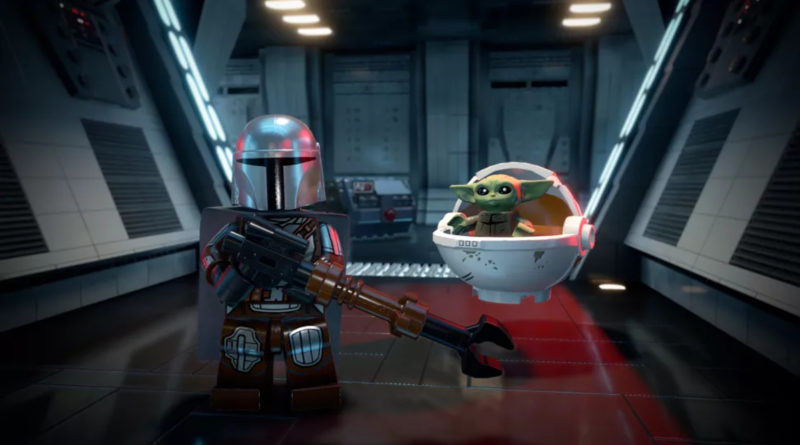 LEGO Star Wars: The Skywalker Saga’s online co-op mode was reportedly cut during development, leading to controversy behind the scenes at TT Games.

Video game journalist Jack Yarwood – who first reported problems of crunch at TT Games for Polygon – tweeted that LEGO Star Wars: The Skywalker Saga is unlikely to receive online co-op after launching next week, as some fans are apparently speculating online. When it releases on April 5, the studio’s first LEGO video game since 2019 will only have local multiplayer.

Online multiplayer isn’t a staple of TT Games’ LEGO titles, appearing in only a handful of titles including LEGO Worlds and LEGO Star Wars: The Complete Saga. According to Yarwood, however, online co-op was in the works for The Skywalker Saga at one point – but was ultimately cut from the game in order to deliver it in time for spring 2022.

“There was a bit of controversy behind the scenes with folks still working on the netcode after it had been quashed, causing problems elsewhere in the development,” Yarwood tweeted. “The belief internally was this additional work wasn’t even directly related to Skywalker Saga, but to produce a network demo to show NTT was still viable for future projects.”

LEGO Star Wars: The Skywalker Saga is built on a brand new, proprietary engine – dubbed internally as ‘NTT’ – which TT Games planned to licence out to other studios as ‘an Unreal/Unity’ competitor, Yarwood said. His report for Polygon cites multiple technical issues with the engine, however, which apparently led to even more backstage problems at the studio.

While LEGO Star Wars: The Skywalker Saga will only offer couch co-op as standard, there are a couple of workarounds for those keen to play together remotely. PlayStation consoles offer SharePlay, for example, which allows a second player to drop in on a gaming session (without having to own the same title), while Steam will likely facilitate remote play on PC, too.

Both of those solutions hinge on a stable and speedy internet connection, but they should go some way to plugging the gap left by online co-op. LEGO Star Wars: The Skywalker Saga arrives across all major platforms on April 5. You’ll be able to purchase the Deluxe Edition from LEGO.com – bagging VIP points in the process – when it launches next week.

For more on the next LEGO video game – including a full list of playable characters and the best place to pre-order – check out our comprehensive LEGO Star Wars: The Skywalker Saga page.