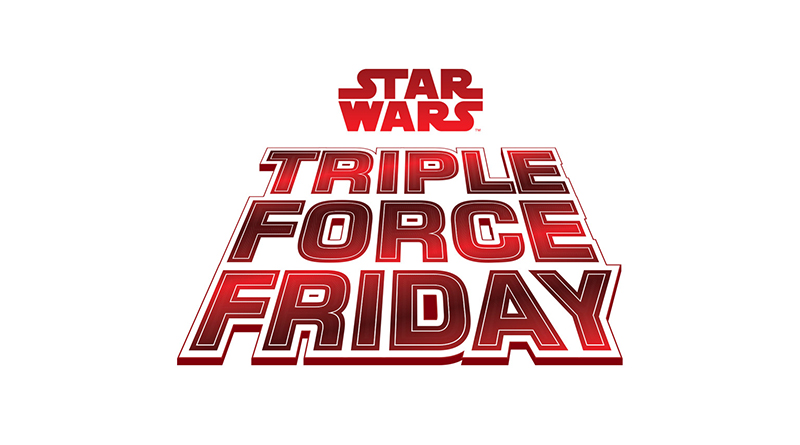 The LEGO Star Wars sets based on Star Wars: Episode IX will launch on October 4 as part of a Triple Force Friday event.

Lucasfilm has announced that the merchandise launch for Star Wars: Episode IX, streaming series The Mandalorian and video game Star Wars Jedi: Fallen Order will launch on October 4 – as expected. The launch day will be dubbed “Triple Force Friday”, presumably to encourage fans to spend three times the cash, and will include the launch of new LEGO Star Wars sets.

According to the StarWars.com, the date is part of “a tradition of Star Wars product launches”, with products released based on three different new titles. While Star Wars: Episode IX will elicit the most excitement, The Mandalorian is also likely to intrigue fans. 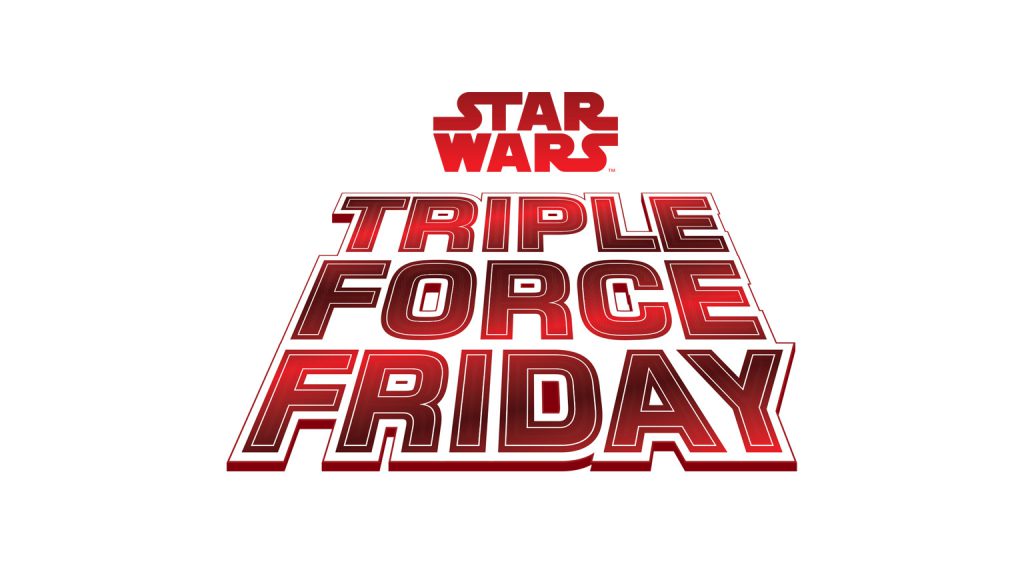 As well as toys – including new LEGO Star Wars sets – collectibles, housewares, books and apparel will be released. Midnight openings are promised so that those who like to make an event of it can meet up with other eager collectors.

In the meantime, collectors can enjoy a range of new LEGO Star Wars 20th anniversary sets that will launch on April 1, that will bring classic minifigures back for a limited time.