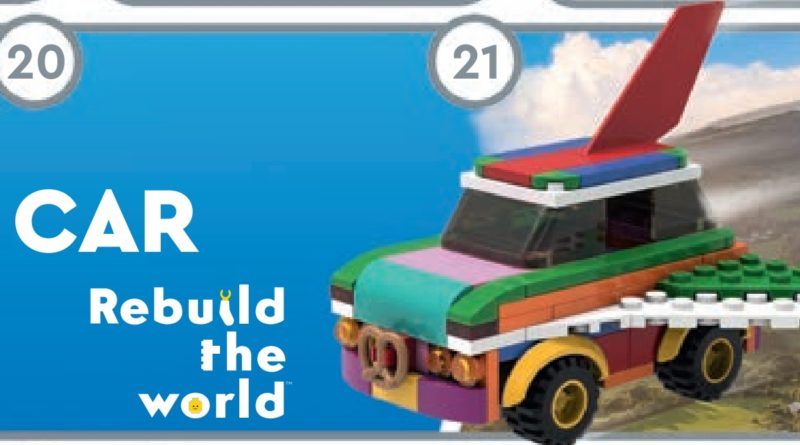 The official LEGO store calendar for October has been released in the UK, revealing that the region may be about to miss out on many of the deals.

Whilst we’ve already gotten a look at the October offers coming to the US thanks to an early release of store calendar online, the UK received the same treatment a little later, showcasing that at least some of the offers are seemingly not making their way across the pond.

As you can see in the gallery below, whereas the US version features a total of five promotions (not including the VIP keyring) that will be live throughout the month, filling up all but one row of the 31 days, the UK calendar includes none of thee with a comparatively emptier design overall

With October having started, the Friends and CITY polybag deals have yet to arrive on the UK official online store, the latter of which ends a week before the end of the month. This may confirm that those sets won’t be on offer in the UK, leaving us to wonder if the free Rebuild the World Flying Car, Harry Potter Gryffindor Dorms and Hermione’s Study Desk will see the same fate.

You can find a list of when each of those gifts will be available in our October offer guide as those in the UK are left to wait and see if any of the other deals are coming to the region in a month when a wide variety of new sets have just launched.

On the official online store, the only listed offer for the UK is the continuation of the free 40485 FC Barcelona Celebration for VIP members buying LEGO for Adults 10284 Camp Nou – FC Barcelona until the end of October.