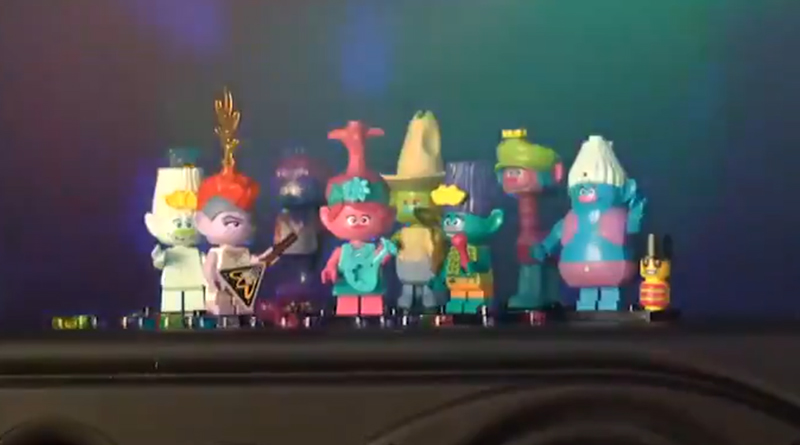 The LEGO Group is bringing Trolls to social media, sharing a glimpse at the characters that will be included in next year’s new LEGO Trolls World Tour theme.

Announced back in May, fans now have a look at the minifigures and other moulded characters that will be included in the new LEGO Trolls World Tour theme. Trolls World Tour is the sequel to 2016’s popular animated musical Trolls and is due for release on March 20, 2020.

Trolls was a line of dolls with wild hair, originally launched in 1959. It has been a mainstay on the toy aisles since, popping up for a boost in popularity every couple of years. From this video tease, it seems that the LEGO characters will not feature the iconic playable hair – but will feature all sorts of new moulded elements.

The video reveals eight unique characters, suggesting there will be several sets in the movie-based theme.

In all likelihood, the theme will launch early in 2020 ahead of the new animated feature. It will fill a slot that tends to go to animated fare such as Unikitty! and The Powerpuff Girls.