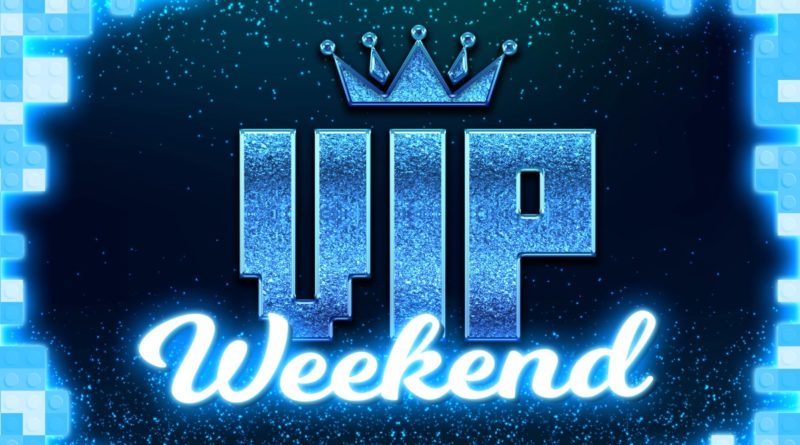 Another LEGO rumour has surfaced online, this time suggesting that the upcoming VIP Weekend may include a retro tin with a high threshold.

Instagram user brick_clicker is reporting to have information regarding three offers coming as part of the confirmed VIP Weekend event that is taking place at the end of November, one of which may feature a set that has been revealed already.

According to the source, 40484 Santa’s Front Yard will be available at no extra charge with orders over £170 / $175, which should be the equivalent of €175 if true. The model has been revealed already thanks to the official online store and features a diorama of an elf feeding a reindeer in front of a starry sky backdrop.

Also said to be coming is a free retro tin with purchases over £250 / $250, which should translate to €250. Exactly what this could be is not stated as part of the rumour, but such a high threshold suggests that it might be a sizable set or another gift.

Finishing up the trio of reported deals from the Instagram user is a double VIP points event that is said to last to the full weekend.

The official reveal for the VIP Weekend deals will arrive soon on November 15, so treat these rumours with caution until then as they may be proven false. The actual event will take place from November 20 to November 21.