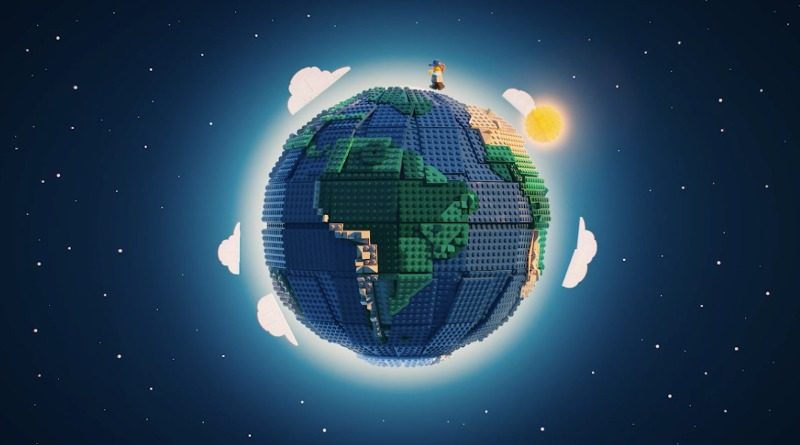 In honour of Earth Day yesterday, the LEGO Group released a new range of sustainability-focused activities for kids on their Build the Change page.

Build the Change was first launched last year. The mission of the challenges and activities are to inspire children for the future. The LEGO Group wants to encourage children to express their hopes and dreams for the future using LEGO bricks and their creativity. Their ideas will then be passed on to decision-makers all around the world.

The new challenges released this year are building a koala wildlife sanctuary, a seahorse safe haven, and a sustainable building. Each one sheds light on a new issue in a way that’s accessible to kids as young as seven. The children are encouraged to build their own solution to the problem posed, whether that’s an endangered species or overcrowding in cities. They can use LEGO bricks or any other materials to hand to solve the issue.

Once they’re done, their parents or guardian can share their ideas via the Build the Change page. The LEGO Group will then collect the kids’ creations together and bring them to real-life decision-makers, both local and international. The goal is to get those influential people to listen to young people’s voices.

For even more engaged kids, there is also the extra Biodiversity Challenge, where the friendly faces of Build the Change’s guides, Linda and Leo, will walk kids through a learning activity about biodiversity and sustainability. The whole activity should take about 45 minutes and is interactive, so kids should have some creative materials, such as LEGO bricks, at the ready.

All the challenges are targeted at children between the ages of seven and twelve, but the LEGO Group says that age shouldn’t stop anyone who wants to get involved. You can find out more about Build the Change on the LEGO Group’s website.