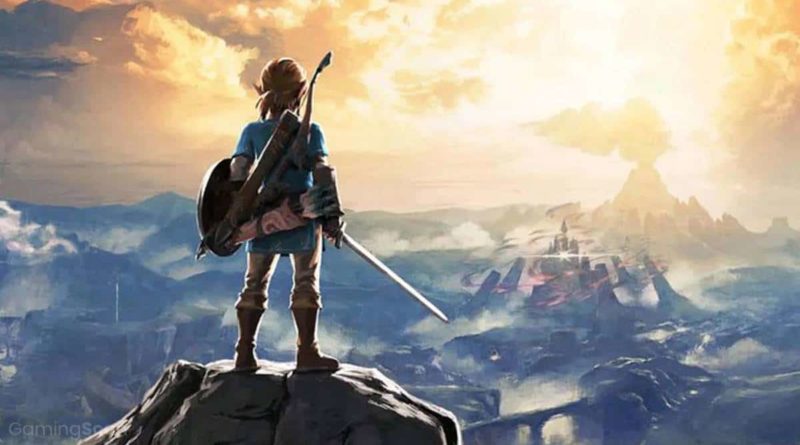 The sequel to The Legend of Zelda: Breath of the Wild has been delayed to spring 2023, so that’s probably the earliest we’ll see any LEGO Zelda sets.

So far, the LEGO Group’s partnership with Nintendo has focused exclusively on the Super Mario franchise, across three years of interactive playsets and two direct-to-consumer models. There’s been no hint of any LEGO The Legend of Zelda sets, even while countless Ideas projects anchored around the franchise have come and gone.

Given how well any LEGO Zelda products would seemingly sell – at least based on all those LEGO Ideas projects reaching the review phase – they really feel like low-hanging fruit for the LEGO Group and Nintendo, which makes their absence all the more puzzling. However, one possible explanation could be that there’s simply no current property for the company to hook them to.

The last new The Legend of Zelda game, Breath of the Wild, launched all the way back in 2017 – three years before the LEGO Group debuted its first wave of sets with Nintendo. By contrast, Mario and his buddies have popped up in countless games over the past few years, and will do so again in 2022, ensuring there’s always some synergy between brand new video games and brand new LEGO sets.

And if it really is only a timing issue, the untitled Breath of the Wild sequel could be the perfect excuse for the LEGO Group to finally deliver sets based on The Legend of the Zelda. Unfortunately, that would now be in 2023 at the earliest, as Nintendo has announced that the hugely-anticipated video game will no longer meet its planned 2022 launch date.

“We previously announced that we were aiming for a 2022 release for this game,” Zelda series producer Eiji Aonuma said in a video update. “However, we have decided to extend our development time a bit and change the release to spring 2023. For those of you who have been looking forward to release this year, we apologise.”

If the LEGO Group was planning to release any sets alongside the next Legend of Zelda title, those will presumably also have been pushed back too. Remember, this is all speculation at the moment: no Zelda sets are really even rumoured to be on the cards. But with its recent push into video game territory with the likes of 21331 Sonic the Hedgehog – Green Hill Zone and 76989 Horizon Forbidden West: Tallneck, you never know what might be in the works…