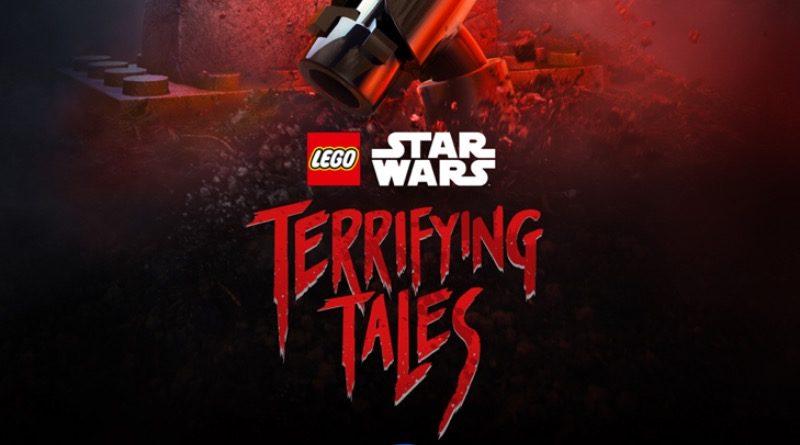 StarWars.com has now given us a better idea of what to expect from the one-off adventure when it arrives on the small screen later this year, including a first description of the story and the talent who’ll be lending their voices to the plasticised characters from a galaxy far, far away.

Like last year’s LEGO Star Wars Holiday Special, LEGO Star Wars Terrifying Tales is set in the aftermath of Star Wars: The Rise of Skywalker, marking another rare venture into a post-Skywalker Saga landscape for Disney (albeit within the parameters of a quirky animated LEGO special).

The special follows Poe Dameron and BB-8 as they explore Darth Vader’s castle – which is being transformed into an all-inclusive, Sith-inspired luxury hotel by Graballa the Hutt – after making an emergency landing on Mustafar. They’re joined by Graballa, his mechanic (a ‘plucky and courageous young boy’ named Dean) and Vader’s servant, Vaneé.

As the gang progresses deeper into the castle, Vaneé recites three terrifying tales (The Simpsons Treehouse of Horror-style) involving ‘ancient artifacts and iconic villains’ from all eras of Star Wars. A sinister plot eventually unfurls, leading to a desperate escape from Poe, BB-8 and Dean.