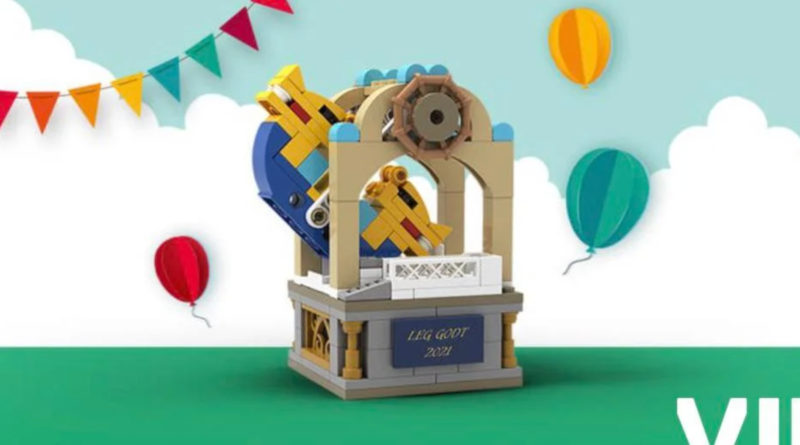 More offers have been revealed for the official LEGO stores in-person and online as additional free sets have been added to the September deals.

Those who thought that the September LEGO store calendar seemed a little empty compared to the gift-filled month of August will be pleased to know that the LEGO Affiliate Team has confirmed three more promotions coming to baskets soon.

It’s already been confirmed that the free LEGO Super Mario 30389 Fuzzy and Mushroom Platform Expansion Set would be available with orders over £40 / $40 / €40 until the extended date of September 15.

However, joining that duo of deals are three more offers. First, the LEGO Ideas 40487 Sailboat Adventure promotion will continue to come free with purchases over £200 / $200 / €200 from September 13 to September 30.

Also returning from September 6 to September 12 is 5006746 Swing Ship Ride only for VIP members. Anyone in the program ordering £85 / $85 / €85 worth of LEGO sets can expect to see this promotional item added to their order at no additional charge. The LEGO MASTERS’ Book of Secrets will similarly continue throughout September and will come free with orders of LEGO Classic models over $60.

It has not yet been confirmed that any of these offers will continue outside of the US, but this may be a good indicator of what to expect. Notably, the LEGO MASTERS’ Book of Secrets was exclusively available in the US initially so is unlikely to venture beyond the region in September. We’ll let you know more as soon as we find out more about what’s coming to the regional LEGO stores online and in-person as September is only a short time away.