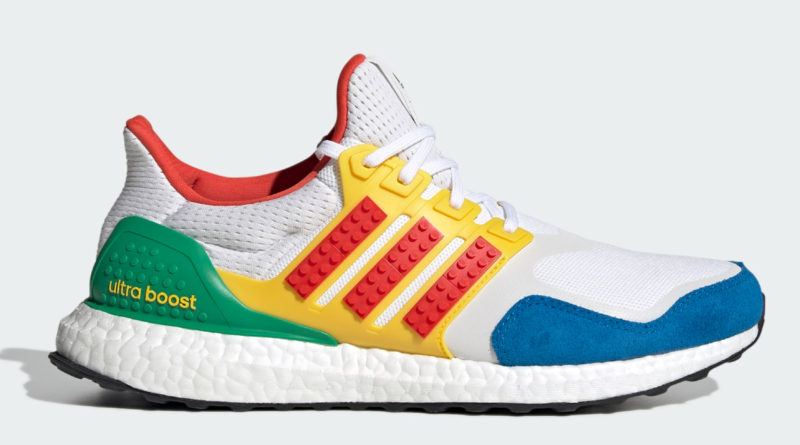 Continuing their ongoing partnership, the LEGO Group and Adidas have now released another collection of brick-themed trainers as part of the Ultraboost line.

Following the release of both the brick-built 10282 Adidas Originals Superstar and a pair that can hold your bricks on the go, another trio of LEGO-inspired designs has now been released to sneaker-lovers everywhere.

These new designs, which come as part of the Ultraboost series of Adidas shoes, feature elements from the UltraBoost DNA x LEGO Plates pair, with three strips of bricks stretched across the sides of the shoe but made from a flexible rubber instead of the usual plastic that fills our shelves. That means you won’t be able to slip any plates from your collection inside these trainers.

Three colours are currently available for the Adidas Ultraboost DNA x LEGO Colours Shoes, with the pair pictured at the top of this article featuring a design taken staright from the original LEGO Adidas A-ZX Series trainers.

A uniform blue and red are the other colours to choose from fir those who prefer a less colourful design in their footwear. Unlike the previous pair, these have yet to sell out on the official Adidas store.

Those looking for something more unique from the LEGO Adidas partnership may be interested in 10282 Adidas Originals Superstar, an article of clothing made entirely from bricks, but we don’t recommend that you wear it.