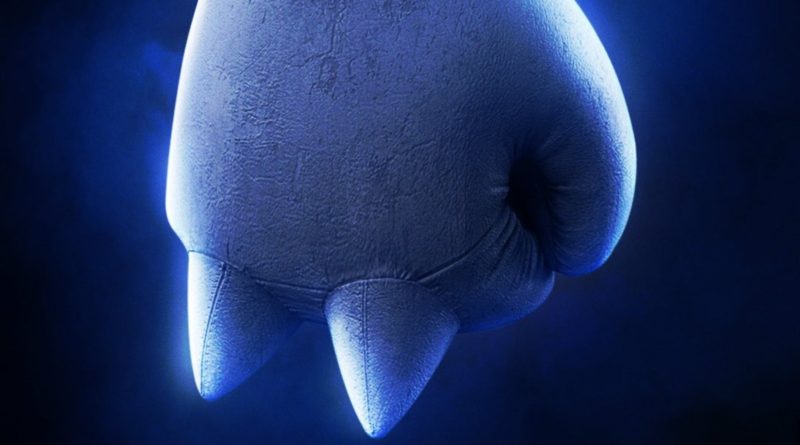 More casting details for the Sonic the Hedgehog sequel might be the perfect opportunity for an extra minifigure in the upcoming LEGO Ideas Sonic Mania set.

Following the confirmation of Sonic and Tails in the blue blur’s next cinematic outing, none other than Idris Elba has now confirmed that he will be portraying the missing member of the video game trio for the sequel – Knuckles the Echidna.

The announcement, which came in the form of a teaser tweet, also showcased the first look at this new version of the character. With the trio now confirmed to all appear in the Sonic movie sequel, we can’t help but wonder if the speedy hedgehog might not be the only minifigure in the upcoming LEGO Ideas model.

Whilst nothing has been confirmed, with the set likely to release in 2022 – the same year as the movie – it might make sense for it to coincide with the release and include both Tails and Knuckles as they appear in Sonic Mania. This speculation is nothing more but the trio’s debut on the silver screen may be the push needed to get minifigures for the iconic SEGA characters, with digital moulds already existing for them thanks to LEGO Dimensions.

A Bits N’ Bricks episode also featured Jon Choon, Director of Marketing at SEGA, outlining more characters from the Sonic universe as one of his hopes for both the set and future potential releases for the franchise.

With the marketing for the upcoming Sonic the Hedgehog sequel seemingly beginning to start thanks to Idris Elba’s announcement, we’ll have to see what SEGA and possibly the LEGO Group have in store to coincide with the movie’s development and release. We’ll update you as soon as we know more about the LEGO Ideas Sonic Mania set.