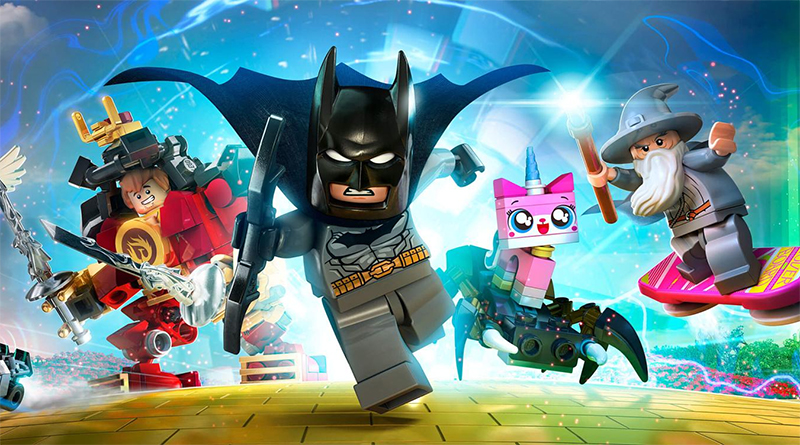 A new LEGO video game from Warner Bros. Interactive Entertainment and TT Games will be announced at E3 2019.

Fans have been enjoying The LEGO Movie 2 Videogame but have not had a new LEGO video game to look forward to. That will all change at E3 2019, which takes place in June, when Warner Bros. Interactive Entertainment and TT Games will announce the next title in the series.

Pure Playstation is reporting that the new title will be unveiled during the event, but what that title is has not yet been confirmed.

Given that The Incredibles got a LEGO game release, maybe it is safest not to speculate and simply wait to see what gets announced in a few short weeks.