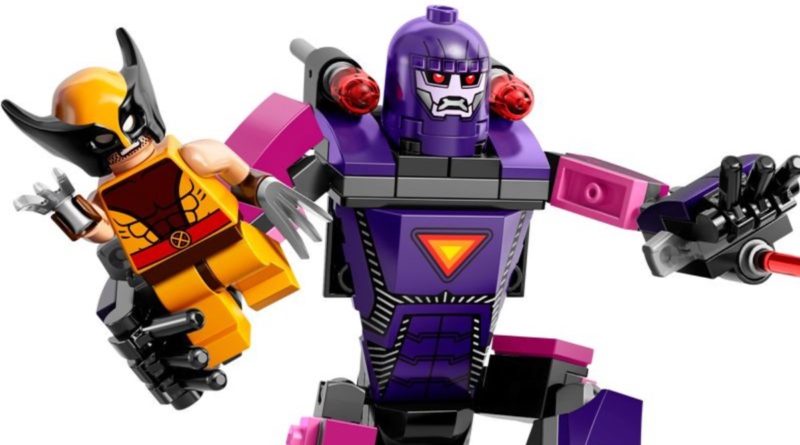 Fresh reports suggest the rumoured new LEGO Marvel Wolverine minifigure may indeed have a mask after all.

An initial description of the first LEGO Wolverine since 2017’s 76073 Mighty Micros: Wolverine vs. Magneto emerged yesterday, pointing to a minifigure much like the very first one we received in 2012’s 6866 Wolverine’s Chopper Showdown: yellow-suited, but with hair and no cowl.

Instagram user lego_fulcrum now claims we will indeed receive a mask with the new minifigure, however, which is slated to arrive in 76202 Wolverine Mech in 2022. But that won’t be at the expense of the X-Men character’s trademark pointy hair – instead, the minifigure is said to come with both a hairpiece and a cowl.

That means we’re likely in store for a similar minifigure to the one bundled in with 2014’s 76022 X-Men vs. The Sentinel, which also offered two display options for its Wolverine: either with or without the mask.

76202 Wolverine Mech will reportedly be one of three new LEGO Marvel mechs arriving in 2022, alongside 76203 Iron Man Mech and 76204 Black Panther Mech. For now, those rumoured sets – and all details surrounding any potential Wolverine minifigure – should be taken lightly until confirmed otherwise by the LEGO Group.