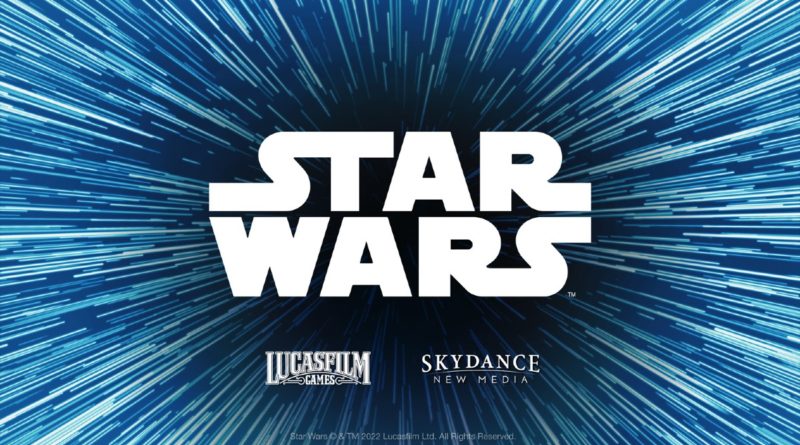 A brand new Star Wars game from the creative director for most of the Uncharted series has been announced by Lucasfilm Games.

Lucasfilm Games has announced that in partnership with Skydance New Media, which is also working on a new Marvel game, Amy Hennig from Uncharted, Jak and Daxter and Legacy of Kain will be helming the development of a narrative-driven, action-adventure Star Wars game.

“We couldn’t be more thrilled to be working again with Amy. She and the Skydance New Media team have the talent and ambition to create a unique Star Wars adventure,” said Douglas Reilly, vice president of Lucasfilm Games.

“Their vision for making narrative-driven and engaging interactive entertainment makes this collaboration very exciting. We’re working hard with their team of experienced and talented developers, and we’re looking forward to sharing more with Star Wars fans when the time is right.”

It has been confirmed that this will be an original story set in the Star Wars universe. Another Star Wars game, Star Wars Jedi: Fallen Order, is rumoured to be getting a LEGO set later this year, and a BD droid has already been confirmed to be receiving a new brick in 75325 The Mandalorian’s N-1 Starfighter.

While the rumour isn’t confirmed, it might be worth keeping an eye on this new Star Wars game to see what it brings to a galaxy far, far away. In the meantime, you can play LEGO Star Wars: The Skywalker Saga right now.