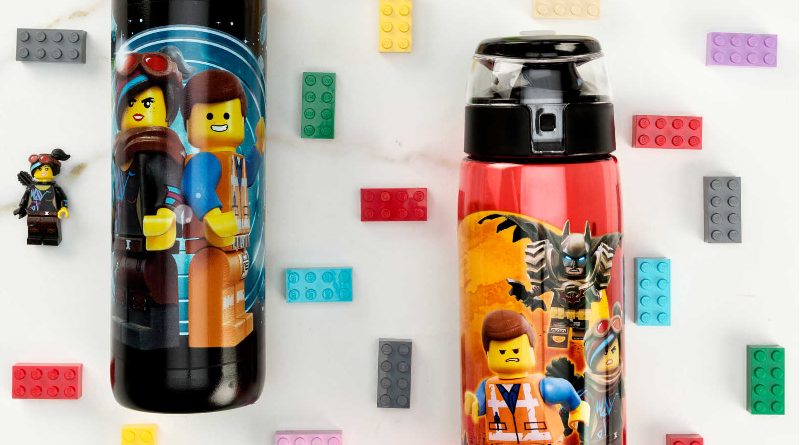 Two new quality water bottled have been launched by Zak Designs, featuring The LEGO Movie 2: The Second Part imagery. The 25 ounce Tritan bottle and 24.5 ounce Riff bottle are available in US stores now, made to the usual exacting standards that Zak Designs promises to meet.

According to the company’s description, there are some important features incorporated into the bottles: “The 25-ounce bottle features a wide drinking spout and a built-in carrying loop to make it easy to clip onto backpacks. The 24.5-ounce Riff bottle features a squeezable body and a one-way sip valve to prevent spills.” 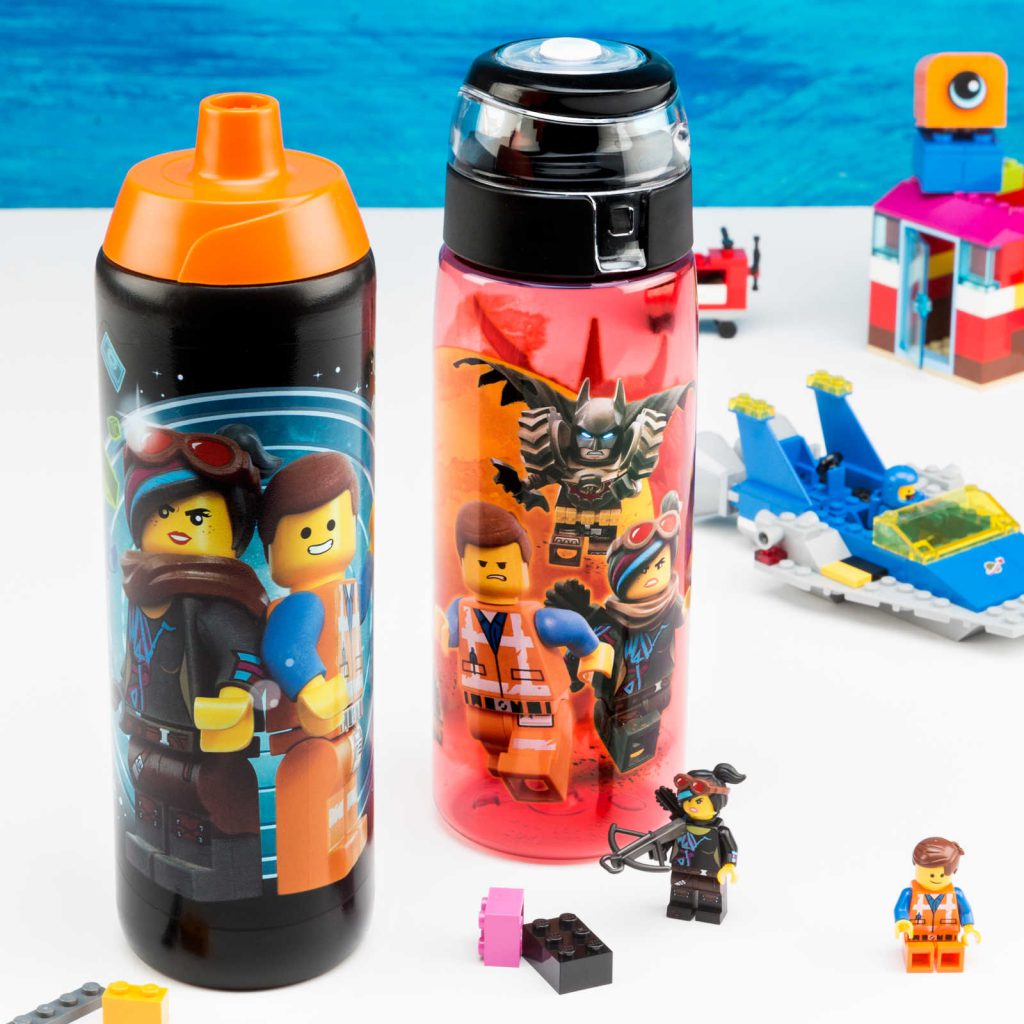 This partnership is one of many tie-ins that LEGO fans are seeing ahead of the film’s release, with many products already in stores and plenty more to come in the next few weeks. The LEGO Movie 2: The Second Part is the fourth LEGO animated movie in the series that launched in 2014, with the licensing operation having improved with each new film release.