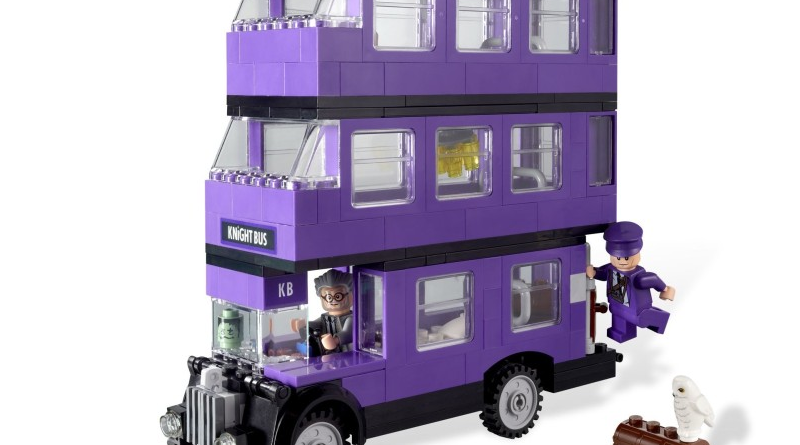 Brick Fanatics has received information that may indicate the LEGO Harry Potter sets that will be released this summer.

According to information received by Brick Fanatics, the following sets will be released this summer:

The release date for these rumoured sets is not currently known, but it is expected to be July 1.

Expecto Patronum is one of the most important spells as it is used to summon a corporeal animal as guardian against soul-sucking Dementors. The Knight Bus collects Harry in the Prisoner of Azkaban and delivers him to Diagon Alley. Hagrid’s Hut is the home of the beast loving half giant.

The rest of the LEGO Harry Potter sets are available now from shop.LEGO.com.