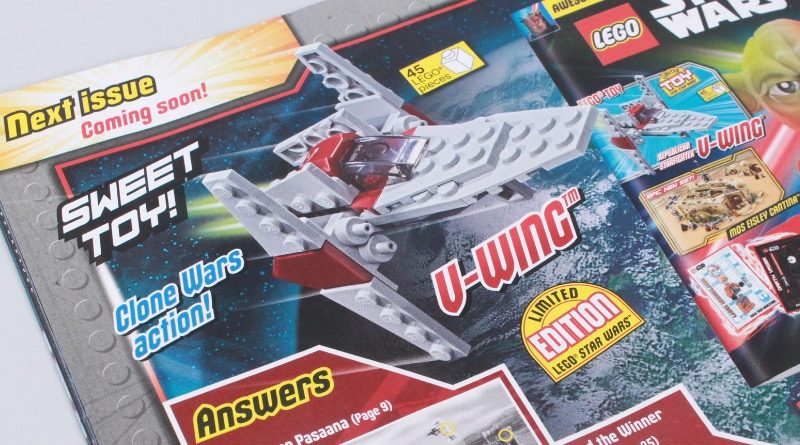 The next issue of the LEGO Star Wars magazine includes the first brick-built rendition of the V-wing since 2014.

While it’s only a tiny, 45-piece version of the Republic ship, it’s technically still the first one we’ve had in any form in nearly eight years. The last arrived in 2014 with 75039 V-Wing Starfighter, and even that was only the second ever released by the LEGO Group.

It’s a fairly niche vehicle, though, glimpsed on-screen for only a matter of seconds in Revenge of the Sith (even if it has appeared in other Star Wars media beyond that movie, including the Battlefront video games). And with movies and TV shows from a galaxy far, far away piling up over the next few years, it’s not one we’ll likely see in minifigure scale again.

For that reason, V-wing fanatics (we know you’re out there) will want to make a beeline for Issue 70 of the LEGO Star Wars magazine when it lands on shelves next month. There’s no firm release date inked into the back of Issue 69, but you can expect to see it in all good supermarkets and newsagents from early April.

In the meantime, Issue 69 is available right now, and comes bundled with a foil-bagged Emperor Palpatine minifigure. You can take a closer look at that freebie here, or peek inside the issue’s pages by clicking here. 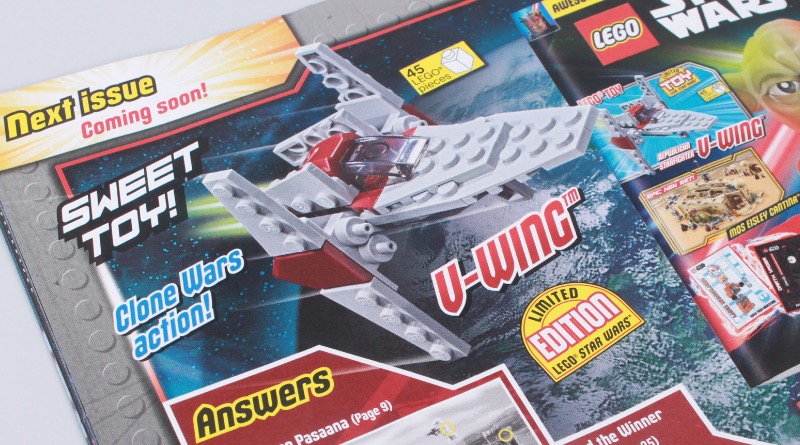