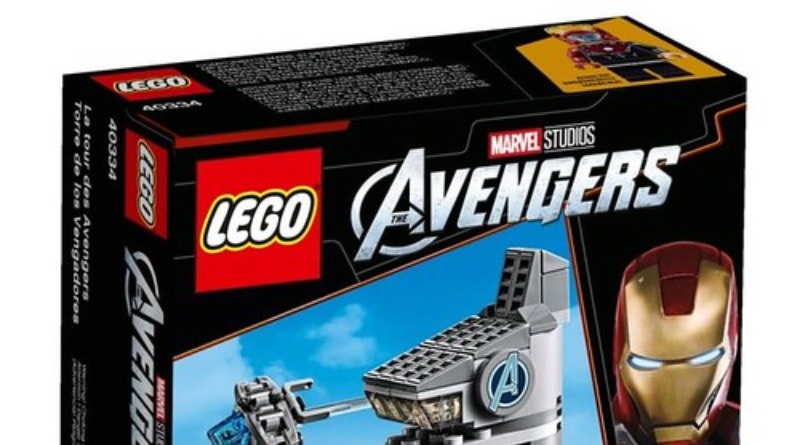 Avengers: Endgame is about to hit cinemas, and the LEGO Group’s latest promo set is a timely tie-in for the Marvel Super Heroes theme. 40334 Avengers Tower is a microscale build of the heroes’ skyscraper base, and will be up for grabs later this month.

We’ve known about the promo set for a little while now, but this is the first time official images have been unearthed, thanks to Promobricks, who retrieved them from the LEGO Group’s server. The pictures confirm the set’s piece count – 211 bricks – and show off the unique Iron Man minifigure included in the box.

40334 will be available as a gift with purchase from LEGO Stores and shop.LEGO.com from April 19 to May 2, or while stocks last, with a qualifying spend on Marvel Super Heroes products. That threshold is $75 in the US and €79.99 in Europe, with the UK spend yet to be confirmed.

Considering the Endgame sets have just hit shelves, you shouldn’t have too much trouble reaching the required spend. And if you can hang on for a few days, The Brick Fan suggests that the new Spider-Man: Far From Home sets will launch on April 22, meaning you can totally fill your boots with superhero goodies.