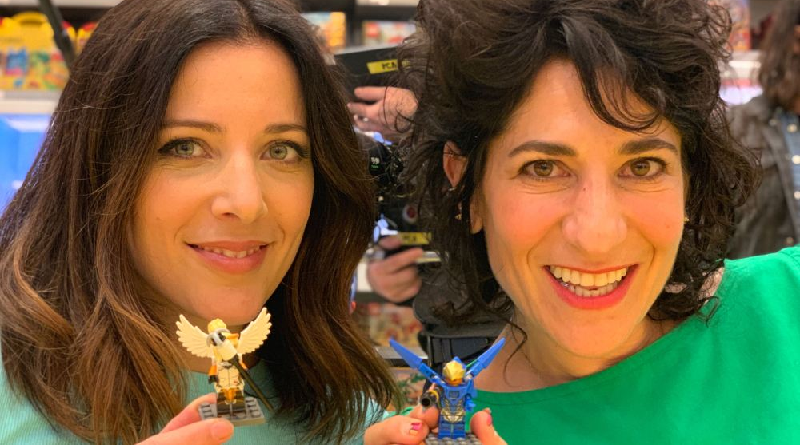 Jen Cohn, who voices Pharah, and Lucie Pohl, who voices Mercy, appeared with Overwatch lead writer Michael Chu at the LEGO Store New York on Wednesday, January 23 to meet fans and sign sets. Cohn and Pohl voice the heroes, but do not know any more than the fans when it comes of the backstory of their characters.

Fans are eager for more Overwatch story. “It’s hard because the audience is really hungry to find out more,” Chu told Variety at the event. “We don’t just want to release a list of story beats for characters. We want to engage with it dramatically. We’re still finding that balance.”

A lot of story is delivered in small animated shorts. “The shorts are little cinematic masterpieces,” Pohl said. “When something comes out it is a really special thing. But that’s the cool thing for us: A lot of fans ask what we would like to see happen for our character. It’s cool seeing what Michael and the team come up with. But I’m in the same boat as the fans, waiting to see what comes next.”