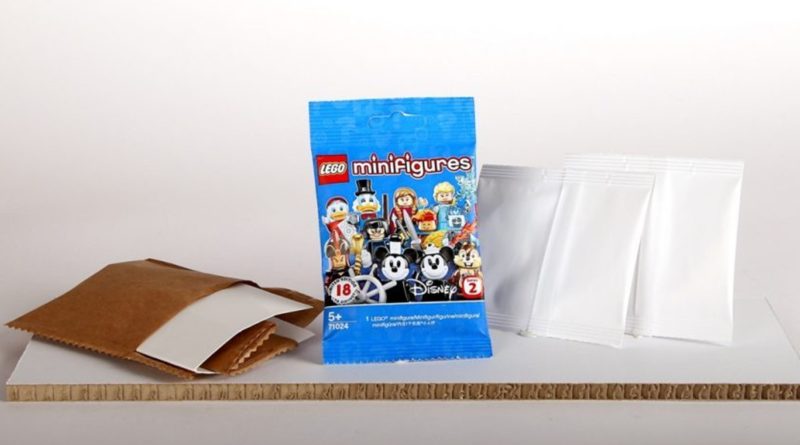 LEGO Collectible Minifigures are moving to boxes, and this change came with challenges when trialling the concept designs, including a paper bag.

From September 2023, LEGO Collectible Minifigures series will be in cardboard boxes rather than plastic bags. While this is a more environmentally-friendly decision, it will eliminate the possibility of feeling or otherwise what minifigure is in the packaging before you purchase it, as it has been revealed there will no way to tell via any other identifier.

During the development of the semi-final concept that the packaging will be based on, multiple other methods were trialled, including a paper bag that could still allow for feeling the pieces inside. Unfortunately, testing revealed that this was prone to tears, especially with the larger elements that LEGO Collectible Minifigures are known for.

Various kinds of paper-based boxes were trialled too, with experimental designs including those of various shapes and sizes. However, the sem-final design that was picked went for a simpler look, with one section featuring the pieces jutting out at the back and a flat front showing the artwork for that series. Past series have more than likely been used in the concepts for testing purposes only.

After the development and trials, the semi-final design pictured on the right of the above gallery was chosen and it will be the packaging for LEGO Collectible Minifigures from September 2023 at the earliest. In the meantime, we can look forward to the launch of 71034 Series 23 before then in bags according to official images.