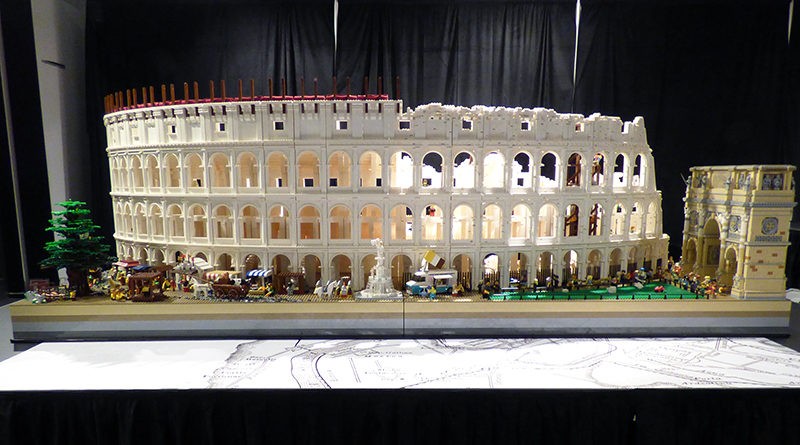 The piece count for the rumoured new LEGO landmark set, 10276 Colosseum, may have been confirmed – and it will make it the largest ever LEGO set.

LEGO 10276 Colosseum is rumoured to be arriving in November, with Eurobricks users suggesting the set to be 9,035 pieces. That would make it the largest LEGO set ever released by quite a margin, with 75192 Millennium Falcon currently holding that title with 7,541 pieces.

Brickset has now listed an unnamed set numbered 10276 to its database, and included a listed piece count of 9,035. It backs up the previously rumoured element quantity, suggesting that this prospective set is coming and will indeed be the largest ever LEGO set.

It isn’t terribly long since a 1,000-piece LEGO set was considered large – yet here might be a set that is almost reaching the 10,000 piece mark.

Until there is an official announcement, all rumoured information about this set should be taken with a pinch of salt.