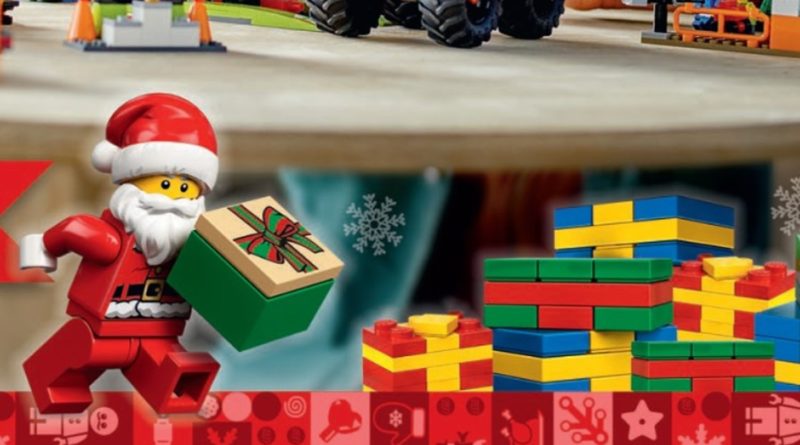 A second LEGO Christmas gift-with-purchase was apparently on the cards for 2021 – but is now rumoured to have been cancelled.

So far, the only festive freebie that’s come our way this year is 40484 Santa’s Front Yard (review), which was first available across LEGO VIP Weekend and Black Friday last month, and has just been rolled out again through December 24.

According to Instagram user ac_bricks_03, however, that’s a promo window that was originally intended to be filled by 40489 Mr. and Mrs. Claus’s Living Room. And beyond just the clear narrative link to 40484 Santa’s Front Yard, the prospect of a second Xmas set isn’t too difficult to believe.

Of course, there’s no way to know for sure if 40489 Mr. and Mrs. Claus’s Living Room was genuinely on the cards – and if it was, whether it’s been cancelled altogether or simply pushed back to 2022. For now, supplies of 40484 Santa’s Front Yard at least appear to be plentiful, although that returning GWP isn’t much incentive for anyone double-dipping across Black Friday and Christmas. 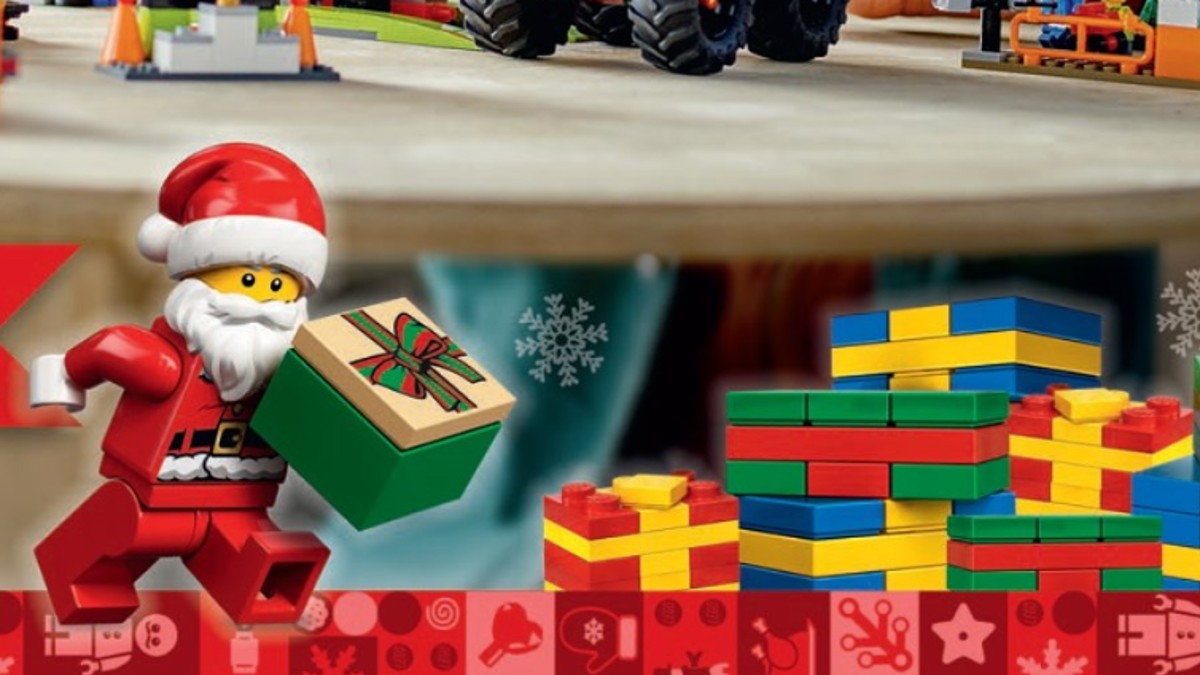