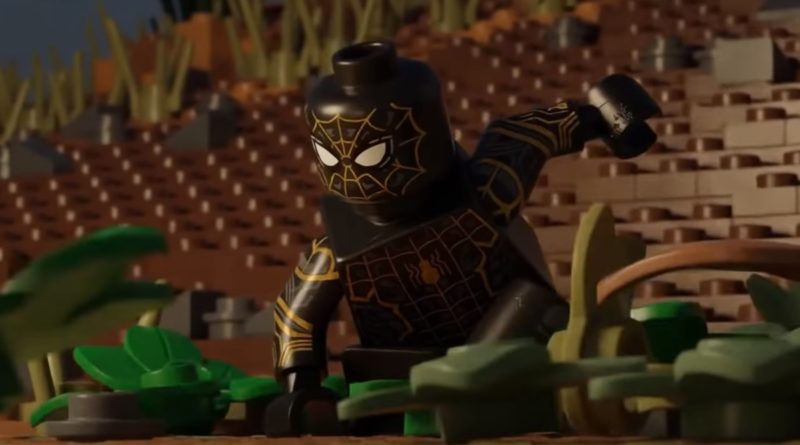 Marvel’s Spider-Man: No Way Home is under a week away, and to get ready for the release the trailer has been recreated with digital LEGO bricks.

The LEGO Group has already revealed and launched the corresponding sets for Spider-Man: No Way Home with 76185 Spider-Man at the Sanctum Workshop based wholly on the movie while 76195 Spider-Man’s Drone Duel is inspired by previous films but includes elements from the upcoming movie.

Seeing the official builds, YouTube animator Jekester has recreated the minifigures alongside custom versions in animation software, recreating one of the Spider-Man: No Way Home trailers using digital bricks and added visual effects.

While those looking forward to the film next week will likely have watched the numerous trailers a great number of times, the brick-built iteration manages to authentically recreate the cinematic teaser with everyone from Doctor Strange to the Green Goblin featured in it.

A new element introduced in 76185 Spider-Man at the Sanctum Workshop is included in the fan-made trailer, with Doctor Strange’s Cloak of Levitation recreated using the digital animation software.

Spider-Man: No Way Home releases next week, December 15 in the UK with regional releases following shortly after. You can continue to count down the moments until the film’s release by reading our in-depth review of LEGO Marvel 76195 Spider-Man’s Drone Duel, which includes the black and gold suit from the movie.